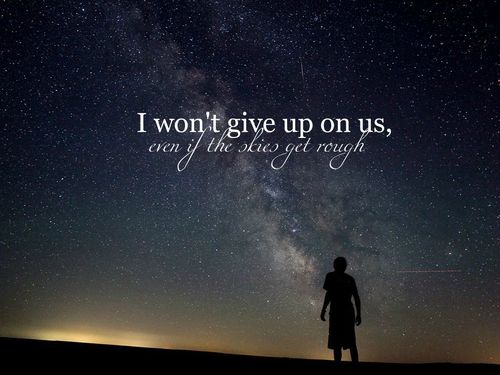 It had been nearly three weeks since we’d had hungry, mindless, middle-of-the-night sex. Sex that he woke up regretting because he felt it sent the message that things were fine…or better.

We’ve been here before. Nothing new, and most of my readers are already familiar with the tale. But for those who are not, here’s a synopsis:

The school year begins and my stress level increases. My focus turns to work, and my libido takes a hike. Sometime around November, things calm down, and my libido returns, along with my creative focus.

Given my work, this cycle isn’t likely to change until I retire. There are just times of year that are harder for me.

To make things even more difficult this year, he moved to night shift right before school started. And I’m finishing up my last year of school.

We were doing pretty well in the beginning. But, life.

And by mid-November, he was in the throes of a deep bout of depression.

It’s true he needs sex more than I do. But our intimate connection is paramount to the strength of our bond. Without it, we falter.

Learning to compromise has been our biggest challenge. Knowing that he is less monogamous and I am more…that he has a high sex drive and mine is often low…we have had to really consider what we are truly capable of giving and/or doing without.

It’s not perfect. It never has been, but neither of us is going anywhere. No matter how foolhardy some may believe us to be, we don’t give up on each other, mainly because even though our marriage is complicated and difficult, neither of us is willing to let it go. We love each other enough to suffer through it. (It’s okay if you think that’s crazy…it might be, but it is the choice we’ve made.)

So here we are.

He put out the olive branch on Christmas. Then, Christmas night, he had a major breakdown, and we found ourselves having dramatics in the snow. But it was good, because even though we have promised not to have conversations at night (alcohol, fatigue, and emotions are a volatile combination), certain truths tend to come out that we might otherwise guard.

I didn’t learn anything new, but sometimes hitting bottom is cathartic. We woke up the next morning and laid things on the line between us. I apologized for my inconsistency, mainly in relation to D/s and non-monogamy. We’ve agreed to just leave those things on the table and concentrate on just being us for now. We’ll come back to those things later.

There really isn’t a lot more I can do to change my libido. I’m well into perimenopause and, likely due to my early hysterectomy, I simply can’t count on my hormones to remain balanced. I take hormone replacement therapy and use supplements to encourage emotional well-being. I’ve given up on drugs like Prozac and lithium, as they’ve always produced unwanted side-effects. For now, I’m trying to do things as naturally as possible.

Mr. D and I are working on growing back together. It’s a journey. But that’s every relationship. We grow and change and morph if we are to survive.

I won’t give up – Jason Mraz 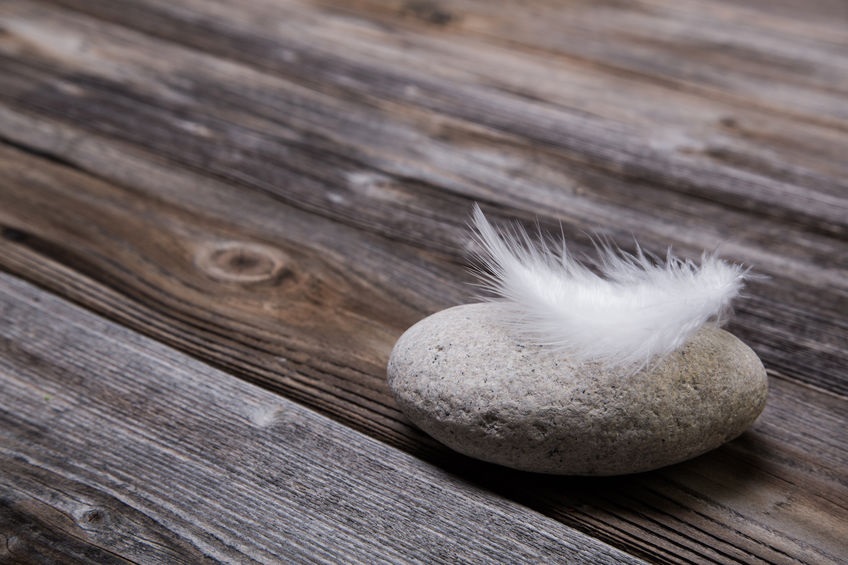 What is a Soft Dom? 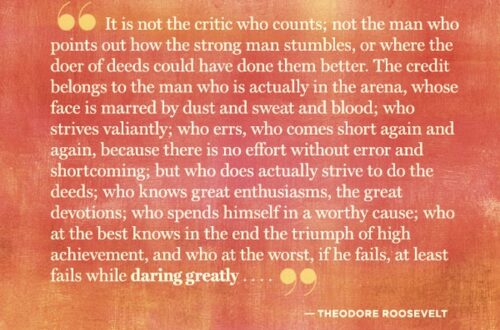 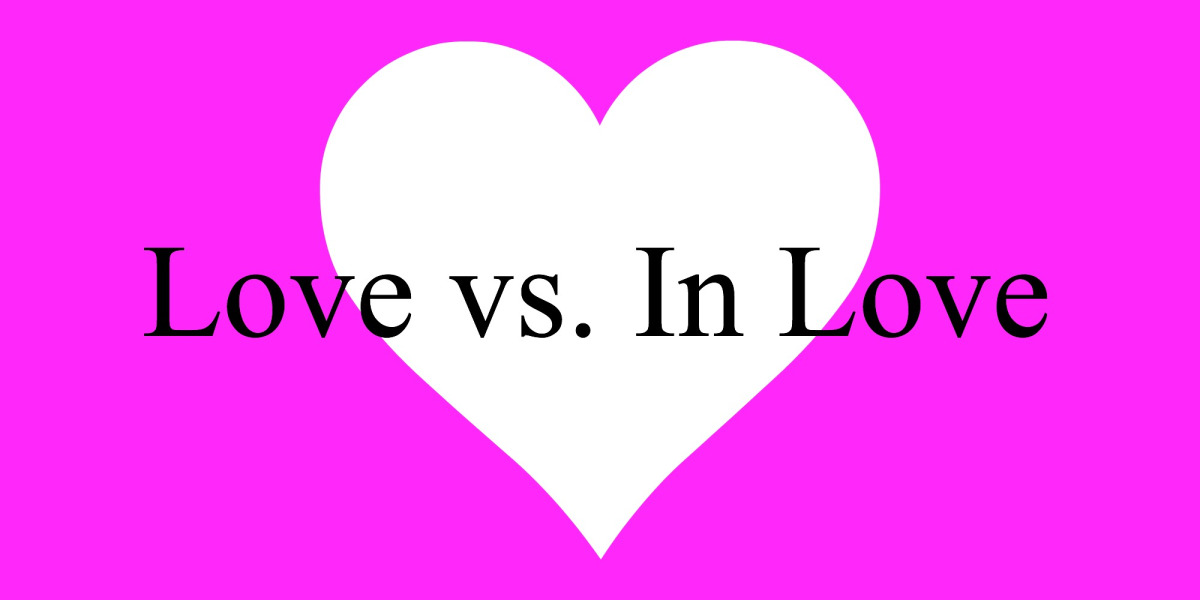 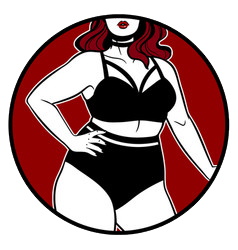 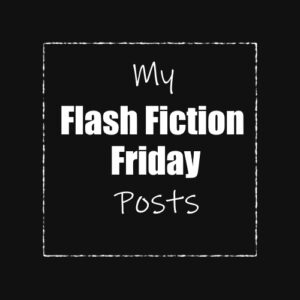 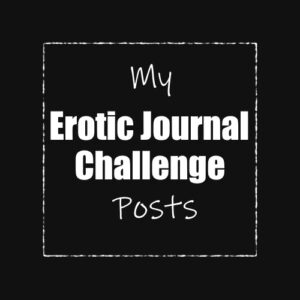 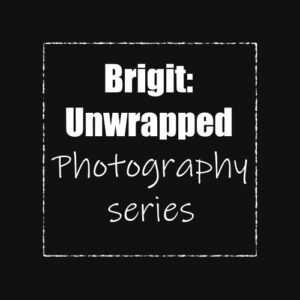 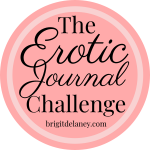 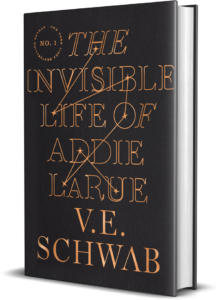 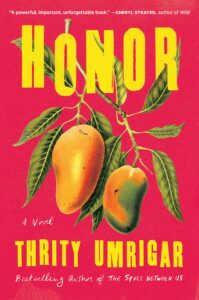 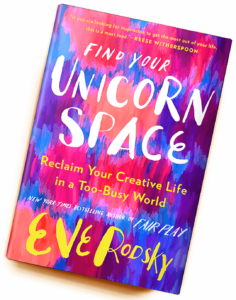 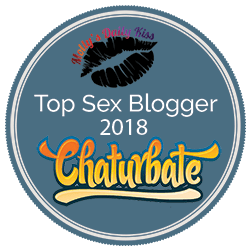