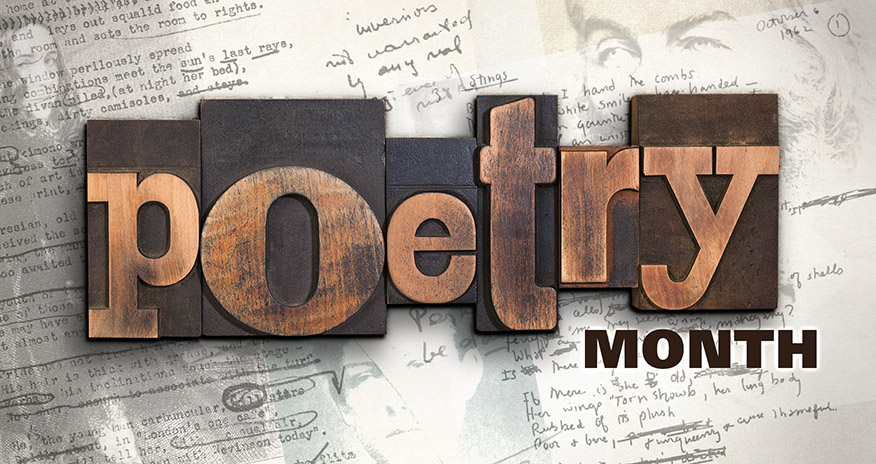 Almost all (and there weren’t many) the poetic forms I found for “P” had something to do with repetition of lines or words. But I didn’t want to wuss out and just do a prose poem, since I’m trying to experiment with forms I’ve not written before. So, I’m going to go ahead and give this one a go.

For the palindrome poem:

Note: You can’t start the poem with the word “the” unless you plan to end the poem on the word “the.” In fact, avoiding prepositions or articles at the beginning or end of any line is a good idea for this one.

Okay…that wasn’t as hard as I though it might be…although I did have to do some fooling around with lines to make the second half make better sense.

So there’s “P” for the A-Z Challenge. One more day of homage to National Poetry Month down! I’ll see you again tomorrow for “Q” (I think I’ll be doing a quatern).