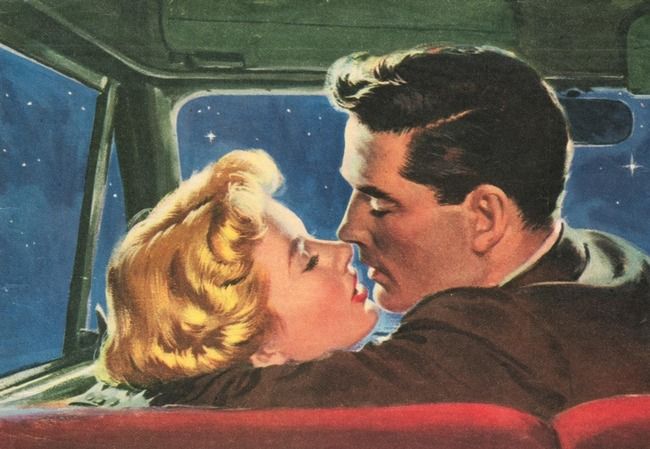 Some time ago, Mr. D asked me to really think about how I wanted D/s to play out in our lives…what I want from it, how much, how often, etc. I haven’t really been putting it off intentionally. Rather, I’ve pulled it from my central focus so that it could reside equally (among other topics) in our current conversation about fulfilling each other’s fantasies.

See, I know He’s reticent to try anything we’ve tried before and failed at. He’s afraid to commit His time and energy to something only to have me pull away from it.

The thing is, we’re not in the same place we were when His desperation to cling to anything that would keep our sex life from sinking and my fear and anxiety of stepping outside of my comfort zone for too long (which leads to my abandonment of a kink or lifestyle) clashed and lead us to failure at pretty much anything we tried. We’ve been there, more than once, but mainly because we didn’t see eye to eye and weren’t really on the same road (or at least traveling in the same direction). We were all over the map.

Right now, our central goal is, more or less, laser focused: fulfilling each other’s fantasies to improve our sexual connection (intimacy)…to create balance between each of our wants and needs…and to maintain some sort of consistency for each other.

After our last sex therapy session, and after creating lists of our fantasies together, we both have plenty to work with, and D/s is definitely part of the conversation. But as I sat down to consider what and when and why and how….and as I reviewed chapter 2 in Submissive Reflection: A Journey of Rediscovery and Affirmation (where the first activity entails mind-mapping the ideal situation and structure of my submission)…and as I reviewed the prompts for both Tell Me About (Foundations) and No True Way (“A Dom doesn’t ever need to use the word Please”), I couldn’t, in good faith, do what He had told me to do…completely.

I mean, I can dream about what would make submission feel comfortable to me. I can envision the perfect Dominant. I can daydream sexy D/s scenes. But if I were to draw a map for our D/s…create a guide…I would be the one in charge of how our D/s was built, and He would be acting out my fantasy.

The submissive does not create the foundation. At least not in my view.

So, I stopped. And I sent Him a message, asking Him to think about what He had asked me to do. To re-evaluate and maybe take the responsibility back onto Himself.

I can give input. I can certainly make my feelings known, share my desires and hopes. But ultimately, He’s the one who has to decide what kind of Dom He wants to be, and I must adapt. He must decide How much time He wants to devote, the types of rituals and routines (if any) He seeks…what types of scenes He is interested in acting out.

He’s never been a forceful type of Dominant. While He doesn’t necessarily ask me to do things…or say please when we are in D/s mode – there is always an undercurrent of obtaining consent through body language and facial expression. He doesn’t want to push me too far. Which isn’t unwise. It’s a caring and thoughtful way to lead, especially when it comes to our brand of D/s…which isn’t really D/s at all, in some ways.

To be perfectly honest, what I term D/s is really just marriage for us. It’s like a modified “1950s Head of Household Power Dynamic,” which doesn’t really require much in the way of rituals or routines…it’s more about expectations and ways of being with each other. While I don’t cook, and I work outside the home, we follow the 1950s traditional gendered power exchange in most other ways.

So, I may be trying to impose my vision of submission on a way of life that is already working just fine for us both…and would work even better if we embraced it and built upon that foundation.

I do have D/s fantasies, and as long as D/s remains on my fantasy list, it will still be a consideration for fulfillment in ways that relate more closely to my own wants and needs, but when it comes to every day life for us, 24/7 D/s is, like I said…just our marriage…just the way it already is. We don’t have to do anything more for it to qualify. And He doesn’t have to ask anything else of me or do anything different.

Unless He wants to.

So…I guess that’s where it stands, until He tells me otherwise. 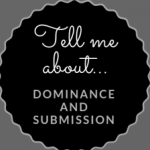 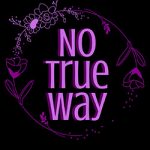 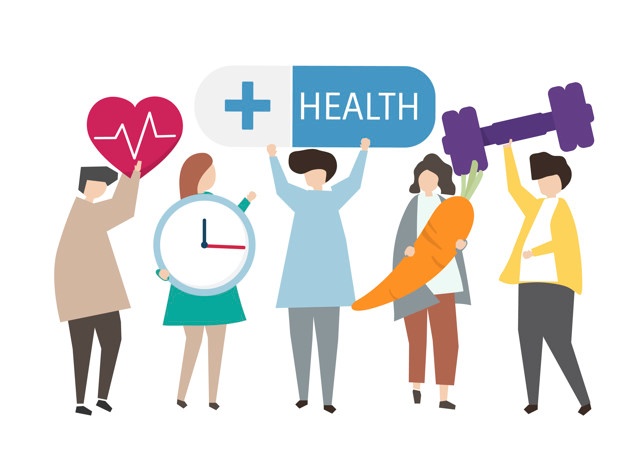 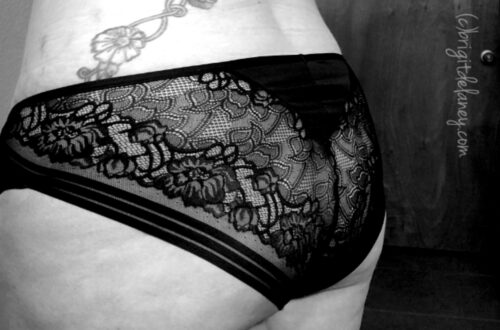 My Album/Artist of the Year 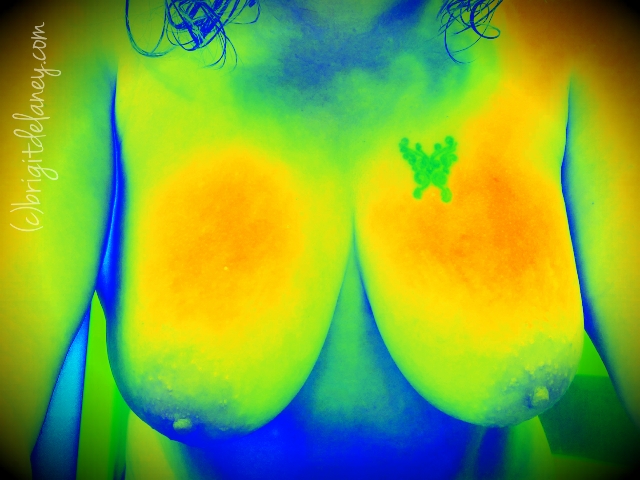 It’s been a week…so far