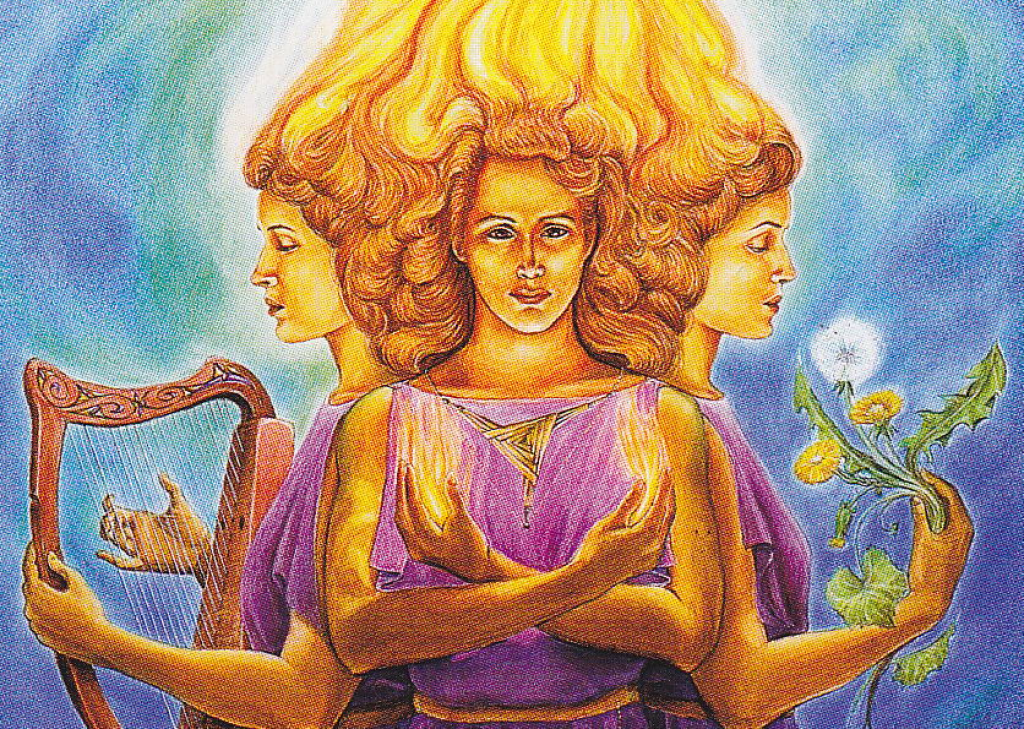 I’ve had a few different pen names as a blogger over the years. For obvious (and not so obvious) reasons, I’m not about to put my real name out there.

I can’t even remember what name I used when I began this sex blogging journey some 12+ years ago now, but I finally settled on The Lustful Literate once I established my blog and started honing in on my “theme” or “brand,” which at the time, I was pretty clueless about. I really just wrote when I wanted and about what I wanted. There was little semblance of cohesion to my blog, and it was a scattered mess.

Over time, I started to find myself as a blogger. I sort of wrote myself into Brigit, learning what I was good at and what readers responded to. So when I moved to self-hosting, I opted to go with an actual name because it felt more real and more intimate.

Brigit came to me pretty quickly. With my Irish background and early interest in Irish Paganism and its roots in shaping Christianity, the Goddess Brigid/Saint Brigit – the poetess has sort of been my go-to deity of choice since I was quite young. In fact, up until just this last year (because what a fucking mess it has been, eh?) our family has always made and displayed a Brigid Cross.

Made of rush or grass, this geometric cross is still used across Ireland, and is often hung above the doorways of homes and businesses. It is especially common around Imbolc, and is also used as one of the symbols of St. Brigid. The cross has several three-armed variants.

I also liked the idea that Brigit was known as the triple goddess – with many sides and strengths.

Brigid was a goddess full of contradiction. She was a goddess of healing, fertility, and motherhood, but also of passion and fire. – Mythopedia

This explanation alone should give a fairly clear sense of why this name made sense for my blogging persona, as Brigit is my passionate/sexual/sensual side – a side I have no choice but to hide from my daily world, as it would never understand or accept.

I opted to go with the more modern spelling of the name.

The last name was a bit trickier, because I wanted something with the proper Irish flair (as my actual last name is Irish, as well) that would sound good with Brigit. I ended up going with the first name that my mother had intended on giving me (but obviously didn’t – or I wouldn’t be using it here). Though she pronounced it differently, with the emphasis on the first syllable instead of the second, it is spelled the same.

And there you have it…the roots of my blogging name.

For more on the Goddess Brigid/St. Brigid:
Brigid – Mythopedia

Once again…I am late to the party on this prompt, but I figured I’d link back to the prompt page, anyway, so you can read what others had to say, and to give credit to the source of the topic idea. 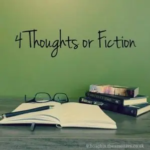 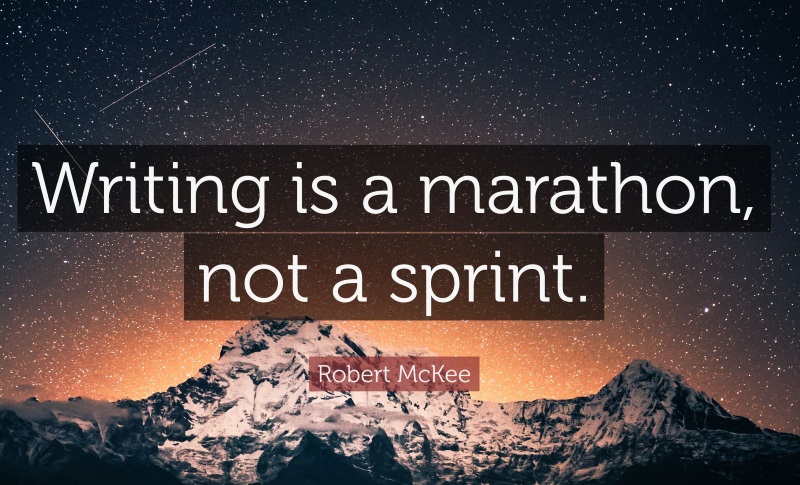 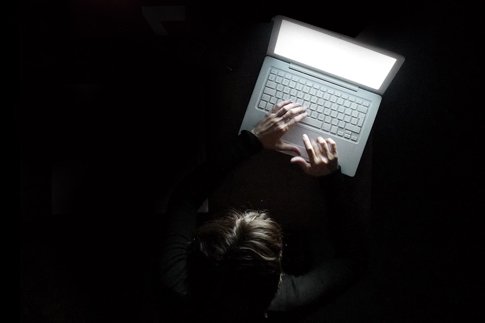 New “Voyeuristic Tendencies”…and where the hell are all the male sex bloggers? 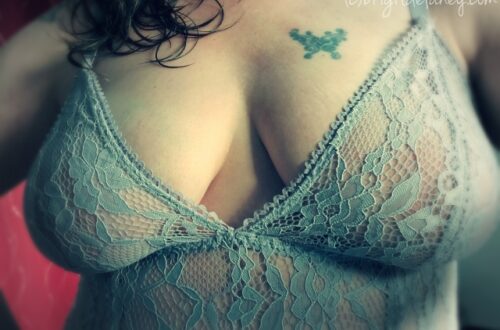 The inevitable slow down…