If you don’t ask, the answer is always no.
–Harry Hoover

Submissives want things just like the rest of the world. But telling a Dominant to do something or provide something (beyond what has already been specifically established) is, in my opinion, a no-no.

Communicating your wants is important, but there is a big different between asking and telling. For example, last night, during our Wednesday marriage talk, I asked Him if He had anything He wanted to talk about (we usually deal with concerns or upsets first). He said no. I didn’t have any, either. Then we reviewed our “homework” from our sex therapist, but determined to put that off until Saturday. Then He asked if there was anything else.

So, I added, “Remember what we discussed at our last session with Dr. Libby? How I would like to re-establish more routine and rituals and how I feel like I’ve been sort of being a submissive on my own…and how you have been feeling a bit nervous about taking your place as Dominant because of our past experiences?” He affirmed, and I continued, “So…what are our next steps.”

He replied with, “I just need to start doing more…” He also brought up the difficulties of maintaining D/s with our son around all the time, but I reminded Him that some of what we do can easily be done under cover – things we notice that no one else will.

I left it at that. Because His face showed me that He was aware and was considering things. There was no need for me to dig into what those things were. The only thing I needed was to know that He was on board. And now I let go and leave the steering to Him.

Of course, that doesn’t mean I don’t still have much to do. He prefers pro-active/anticipatory submission, so I need to keep up with the expectations from our written agreement.

But, I am comforted by His renewed commitment.

So, I really struggle with asking for things. Asking is an act of vulnerability. And as vulnerability is my “word” for 2021, I feel that asking for Him to step back into His role as Dominant, was a decently sized step for me. I found this visual, and I think, especially for people like me that struggle with asking…it might be helpful. Obviously, every D/s couple has their own communication dynamic. But, this one seemed pretty workable for my situation. 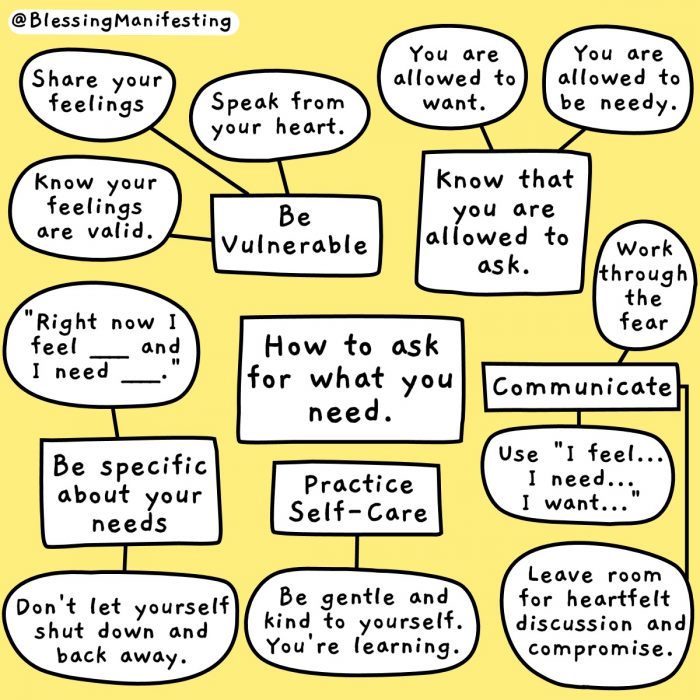 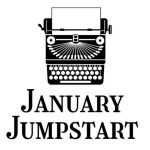