Before reading my post,
make sure to head over and read
the entries for Round 3!

This was a tough round. Dialogue is always hard, but to create a story that is 75% dialogue?!!! Well, that puts a lot of pressure on the writer to create the story THROUGH the dialogue rather than using dialogue to improve the story or help create the characters. Because of that, the boxes that needed to be ticked for this round (for me) were as follows:

_____ grabs my attention/interest
_____ unique and creative enough to stand out from the rest
_____ actually tells a story rather than just creates a scene
_____ dialogue is natural and believable, not forced or cheesy
_____ is sexy/erotic

Many of the pieces in this round were simply phone or text conversations between two people that didn’t really tell any sort of story. These pieces weren’t unique and didn’t stand out from the pack. In fact, I kind of got tired of the phone conversations. It’s an easy plot device for this prompt. I don’t think the writers did it to intentionally be lazy, but from a reader’s perspective, when the majority of the stories are phone conversations, it’s easy for a story to get lost in the mire of “same-old, same-old.”

As I read through the first time, these are the pieces that grabbed my attention. And yes, that’s a personal thing – which is the subjective part of voting and the part that no writer can really control. Every reader is prone to selecting material that speaks to his or her own experience and interests. A writer can’t write to every audience, which is why, even though a writer can strive to stand out by being creative and unique, he or she cannot attribute for every reader’s proclivities. Best to simply write something that you find creative and interesting.

_____ unique and creative enough to stand out from the rest:

Now, time to address the second item on my list – which were the most unique and creative? Some of the most creative and unique didn’t make my list because they didn’t personally appeal to me. But, “grabs my attention/interest” is first on the list because that’s the thing most readers will look at first. And, like I already pointed out, this is subjective, and there’s nothing a writer can (or should) do about this. I’m not into the supernatural, aliens, robots, etc., so even though these may have been “technically” the best, if I don’t like the content, I’m not likely to vote for it. I’m drawn to humor and twists and wit, however, so those are the stories that kept me captivated.

_____ actually tells a story rather than just creates a scene:

This can be tough with so few words to work with. But, “story” doesn’t have to actually mean you’ve given hit all the marks of a story arc (exposition, rising action, climax, falling action, and resolution – along with conflict, tension, and great setting and character development). That’s too much to ask of such a short piece of fiction. But, it is possible to develop characters and make a reader care about them. It’s also possible to make a reader what to know more and to hint at things that may have happened before or will happen outside of the words you have provided.

If you simply write about someone sucking someone’s cock or someone being punished sexily with a flogger, that’s a scene, not a story. But if it is obvious that the moment are describing is part of a bigger picture, and you give me enough details to wonder at that picture and want to know more about it and the characters involved, then you are writing a piece of a story.

A story keeps me engaged, even after it is over, where a scene does not.

A story leaves me wondering, whereas a scene leaves me wanting (and not in a good way).

_____ dialogue is natural and believable, not forced or cheesy:

There was a lot of what we call purple prose in these conversations. It makes them feel forced or “over the top.” In fact, as I read some of theme in my head, I heard the sound track of Gone with the Wind and the voices came out sounding breathy and dramatic – “Oh, Rhet, kiss me now!” “I want to Scarlet, I’m sooooo horny, but I simply must touch your heaving bosom with my quivering lips first…” It’s annoying, really. And it puts a damper on my own rising pulse as I read these sorts of entries. Stop it. Stop it now.

I’m ending with another subjective measure, because, let’s be honest, when a reader votes, they pick the stories they LIKE the best. That means, the one that is written well, stands out, speaks to their experience, and turns them on. No short order for a writer…and no small task. But, that’s the nature of writing for an audience, and none of the contestants would have signed up if they weren’t ready for it (I hope).

Simply being unique or well-written might be enough if this weren’t the SMUT Marathon. So which of my list survived this last requirement?

#14: “Active Observers” – The setting and characters were crafted well-enough through the dialogue that I could picture where they were, what they were doing, and what they were witnessing. The dialogue was natural, and I could relate to the conversation and the characters. The ending was satisfying, but it left room for my mind to wander and consider what would happen next or what may have happened before. Plus, it’s sexy.

#21: “Lost at Si” – At first, this wasn’t one of my favorites, and I wasn’t sure it would make it through my voting process. But after reading it several times, I realized that not only was it witty (with the word play), it also had a lot of potential for a continued story. The characters were clear, as was the setting and situation. The conflict of being out of one’s element and the potential for tension was imminent…and hot.

#39: “Call Me” –  While this may not have been the most unique (nor did it have the best title), I just loved it from the first read through. I could so see my own husband calling me at work asking inappropriate questions to set me off of my ease. It’s different from the other “regular” phone conversations in this round, because it sets up a power dynamic and a conflict. She can’t let on or give the types of responses she normally might if she weren’t at work. That creates conflict and tension that the other stories built on phone conversations don’t have. I’m not sure how I feel about the last line. One part of me loves it and one part of me finds it to be too much. But, I liked the rest enough I could get past that conflict.

So, there you have it. A long-winded explanation of one reader’s journey to a final vote for round 3! Well-played writers…and good luck in the next round!!! 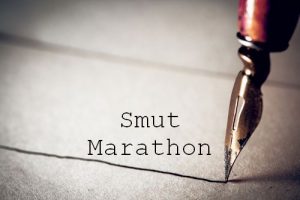 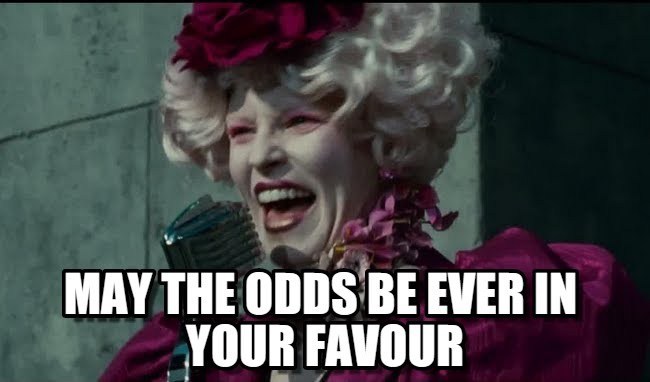 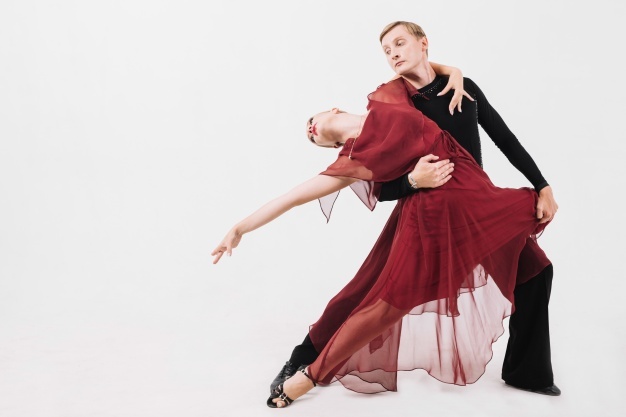 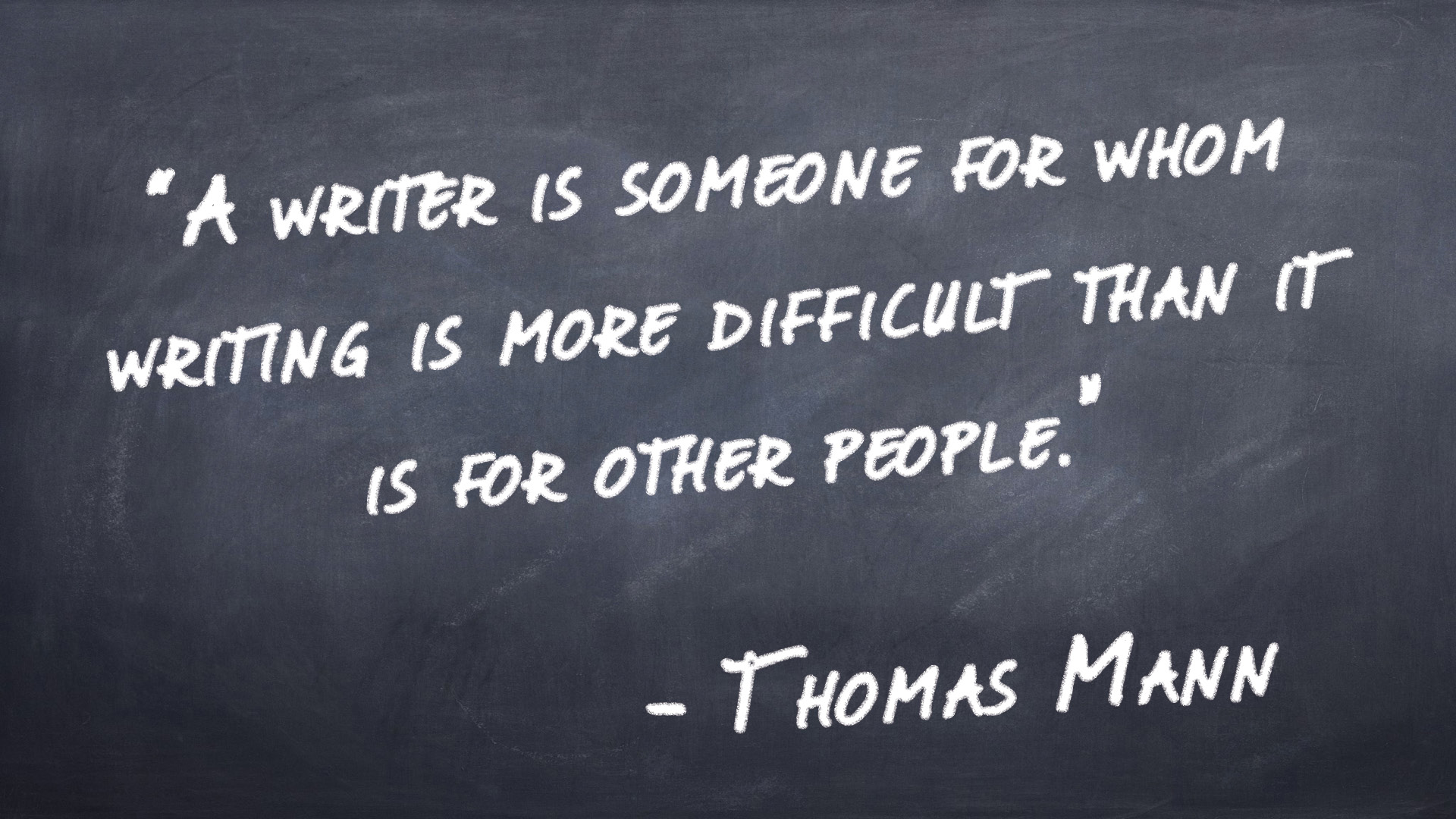 Know your audience, your craft, and trust yourself