I’m having a lot of feels today. And rather than stuffing them down as I normally do when it comes to this, because I’m afraid of causing problems or being seen as too emotional or reactionary, I’m going to process it (quickly – which is not my normal manner)…to avoid causing bigger problems later.

Yesterday, Mr. D was down. Very down. He hung out in bed for some time, but I didn’t want to force Him to have a conversation He wasn’t ready to have. Besides, if it was depression rearing it’s unwanted little head, I knew He might be telling me the truth when I He told me He didn’t know what was wrong and that there was nothing I could do to make things better.

Then we moved on to His stuff. He was worried we were slipping back into old patterns because He felt He was doing all the sexual initiation. I explained I was holding off because of His low libido (which has been around for some time now). It wasn’t an excuse, though I have a feeling He thought it was, because He about shut down the conversation right there. Somehow, we saved it, though. And I promised to show more initiation and creativity now that I knew He was interested. I added that I was also ready for some more creativity and action on His part when it came to D/s.

He also, very tentatively, brought up His interests in branching out with other people again, and His fears surrounding it, given our history.

But, I breathed through it (remember those yoga teachings…breathe through the hard parts and find a place you can soften into it).

He was scared to bring it up, I could see that very plainly. But I could also see that it was necessary and important.

This is part of His being.

And resisting it is part of mine.

I listened to Him. I assured Him that we could discuss it…that there must be ways for us to make this work…for both of us to get what we needed.

Because this isn’t just about sex. If it were, that would be easy. I have no problem with Him sharing His body with someone else. Sex hasn’t been the issue. It’s sharing His heart. It’s going full “poly.” Something about it just takes my insides and twists them into an ugly, gnarled braid. It curdled in my stomach over the following hours and slithered into my dreams, turning them dark.

So what do you do, when one partner is truly “poly” at His roots and the other is truly “mono” at hers?

The big questions I have for myself is: Why is it so difficult for me to accept? Why am I willing to share His body but not His heart? What do I fear most?

Because, most assuredly, fear is at the center of this.

I suppose I could have gone out to Him right then. He would’ve tried to get me off, but I didn’t want to put my unprocessed emotions on Him. I didn’t want Him to feel guilty…as if He were the reason for my irrationality.

I fell asleep and had dreams, none of which I can fully articulate as they were too abstract and cryptic. But I do remember that the essence was my stress over His wish to be with others and my unwillingness to let Him.

There are the standard worries…He’ll fall in love with her and love her more…she’ll be less difficult and He’ll find that appealing…she’ll be better in bed…she’ll be more fun…maybe He’ll leave me for her.

There are also fears like pregnancy…or maybe she’ll turn crazy and try to ruin Him or us. It happens.

Then there is the real unfairness…she’ll be new so she’ll be a draw…she’ll get the dates…the effort…the finest displays which He no longer has to give me…the wooing…the sexy talk online or by text.

I don’t get that stuff most of the time, because He’s already courted me, won me, and been with me for years. I get the comfort and the relaxation…the inside jokes and connection. I get Him on the couch…the random smack on the ass…and all the boring married stuff that draws people to affairs because they are more exciting than marriage. And that makes it feel like a competition. I’ll have to work hard to be more exciting…and even if I am, I’ll still the known. (And believe me, I’ve heard the explanations from poly people, and I get it…that it’s not a competition and that a person can love more than one person in different ways.) I guess I just grew up on the dream that I’d be someone’s one and only. This sort of shatters that fantasy…and I am forced to find (or make) a new fairy tale. It isn’t impossible. It’s just not what I planned.

In our conversation yesterday, He said He was craving new pussy. He also said He was afraid of bringing it up because things were going so well.

And I’ve done with the information exactly what he feared I would…blown it out of proportion, I’m sure.

I can easily understand how someone can love more than one person. I’ve even been in situations where I could see it in myself…the ability to do that. It just challenges everything I was ever taught about relationships. I’m struggling to see how it will work and how I will fit into it and how our relationship will (or won’t) change because of it. Really, it’s speculation, because I have no idea, really. It’s all well and good to be prepared, but if I think myself out of even rationally giving things a try, for his sake, then I don’t think I’m being fair to him.

However, I also have to be honest about my feelings…the anxiety, the fear, and the worry…because it also isn’t fair to bring someone else into the mix when I am not a 100% willing participant.

Where do I stand as of this evening? I guess I feel it makes sense to stay honest. I’m not saying no. I’m saying I need to be eased in and allowed to process it openly, like this, every step of the way.

Now…I know that all the poly folks are going to jump right on here with advice and warnings and encouragement…and the mono folks are going to caution and give their own kind of advice. What I’ll say before anyone does that is that every relationship is its own. We all have our own demons and angels. We all have our own paths and hiccups and mistakes to be made. I just want to share my mental and emotionally processing in order to possibly help others who are in a similar situation. Please don’t suggest that we go our own ways or tell us that this will never work. Helpful suggestions are welcome, but please judge not what you do not really know. Please and thank you. 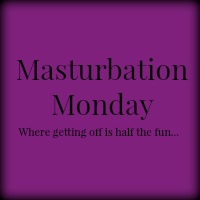 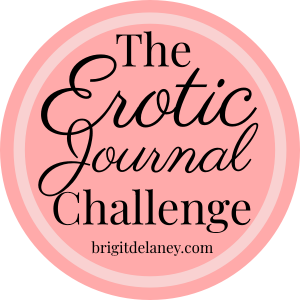 48 Replies to “Processing Emotions about Polyamory” 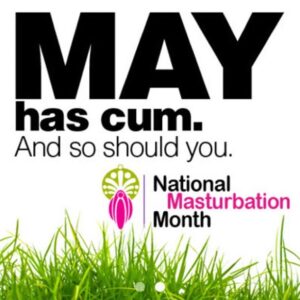 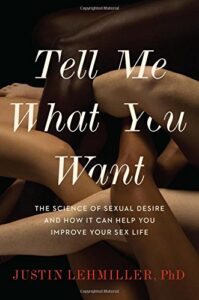 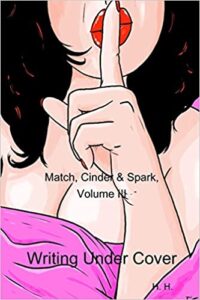 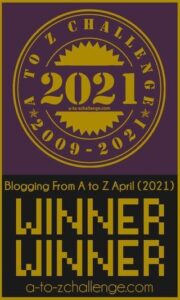