For someone with bi-polar disorder, when things are good, there’s a constant underlying fear. It’s not a matter of if things will stop being good…it’s when. And sure, it’s really easy to say…just stop worrying about it. But for someone who’s been experiencing severe mood changes for more than half their life, that’s just not possible.

I’ve even read such advice as: if you’d just stop worrying about the drops, you’d stop having them…it’s the constant focus on mood that causes the drops in the first place.

Every day, I track my mood. I try to figure out triggers and avoid them. I try to determine the impacts of weather, the moon, seasons, activities, work, people, diet, etc. And then I try to build my life around things that bolster my mood as much as possible, without sending me off the deep end in the process. Because, of course, there are also the “ups” to consider.

Basically…things have just been good.

And now I’m waiting for the crash.

Don’t get me wrong. I’m doing everything I can to avoid it. I’m trying to eat well, sleep well, stay on my feet, write, read, not overdo anything, do yoga, etc. I’m taking my meds, I’m hydrating, I’m breathing.

Deep down, I know…it’s only a matter of time.

I keep these subtle fears to myself usually. No need to spread it around. Because Mr. D suffers from depression, as well. And we are heavily influenced by each other’s emotional states.

As long as one of us stays up, it isn’t too bad. But when we both fall, it’s hell. Because then, who do we ask for help? Who do we rely on? It doesn’t happen that often that we both fall at the same time…blessedly. Right now, we’re both on pretty even keel. And I pray every day that it will last as long as possible.

(I just noticed this new meme put on by May More and SassyCat…I think it’s an amazing project, and I support it wholeheartedly! This week the prompt is:

I’m terrible at asking for support. In fact, I have a tendency to try and hide when I’m feeling the anxiety build or the crash come. It’s stupid, I know, but when it’s happening, my thoughts aren’t rational. And when I’m heading manic, I usually don’t even realize it.

When Mr. D struggles, I just try to be supportive. I try to keep our kid busy and do his chores, and I try to ask as little as possible of him. I hug him more. I sit close. But, I don’t push him too hard to talk. It tends to piss him off.

We both have a bad habit of internalizing and closing ourselves off when we are hurting. But, like ticking time bombs, we are actually just lying in wait. A little alcohol, the right (or wrong) comment and the fight is on. Depression has always sort of been one of our underlying relationship issues. While it isn’t directly the problem, it exacerbates the problems we do have. It impacts our sex life. It impacts our ability and motivation to communicate and keep trying. It colors our vision of each other and our marriage. It makes things seem worse than they are.

It’s why I say…when things are good…there is always fear.

That damned monster is always under the bed. 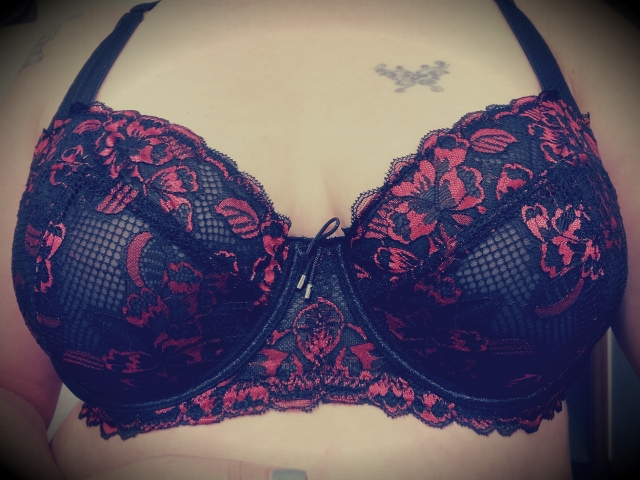 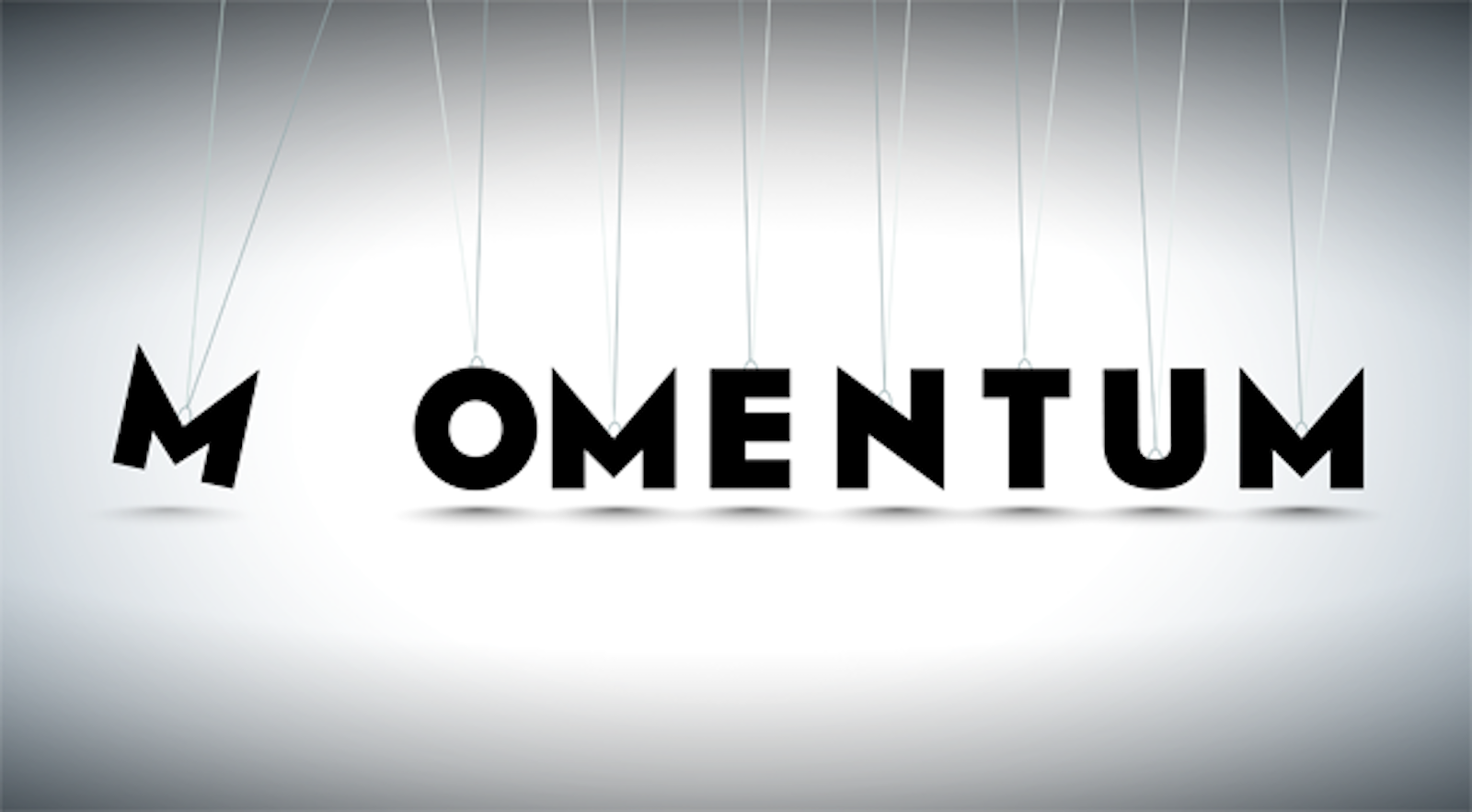 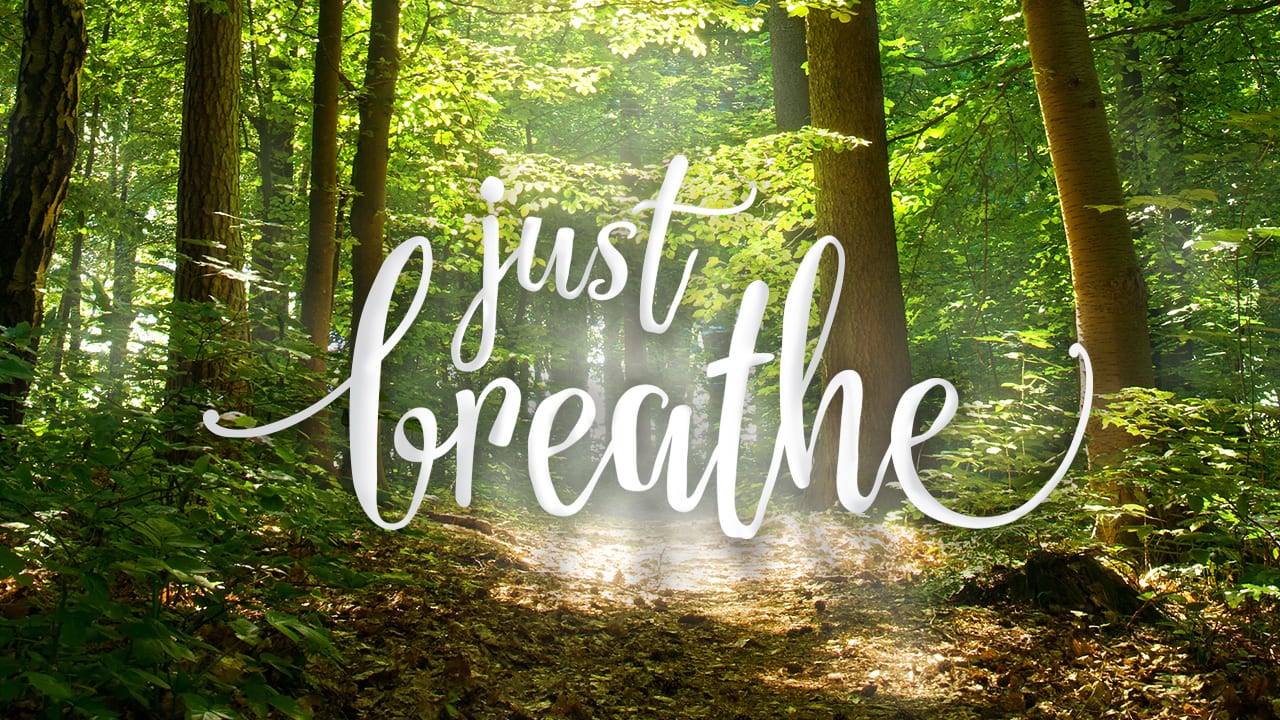