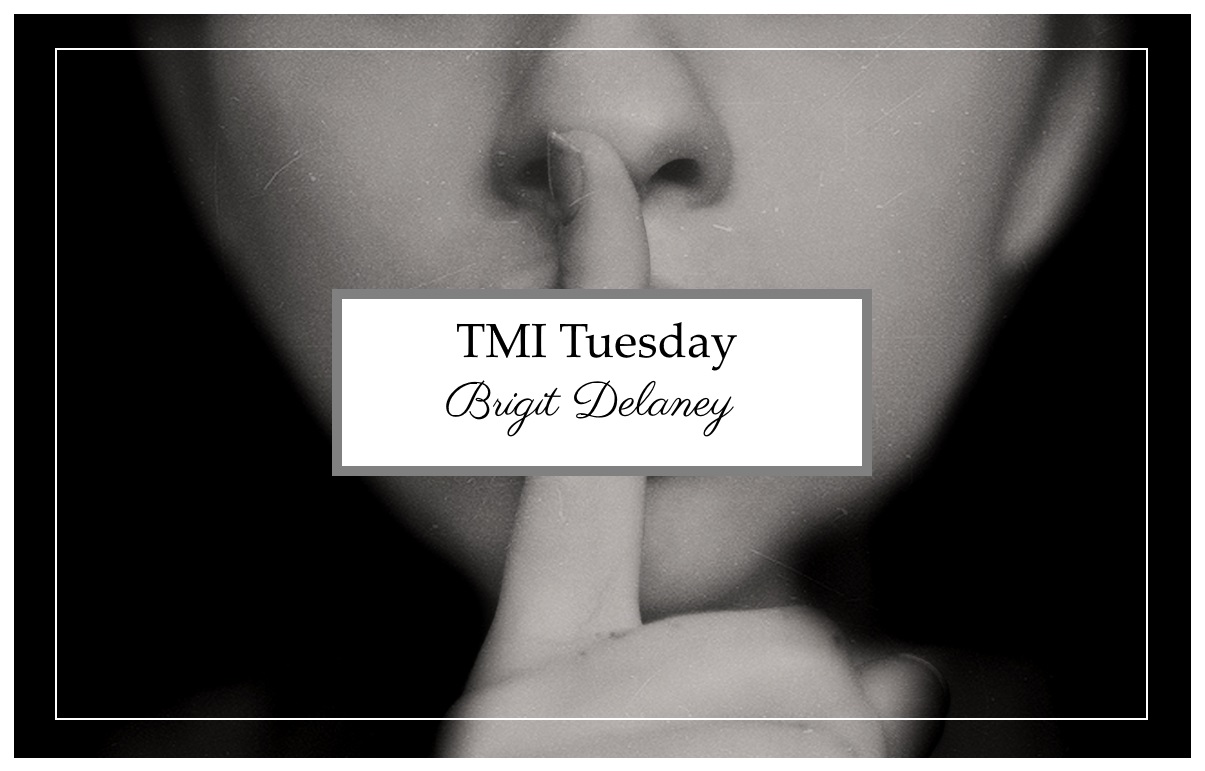 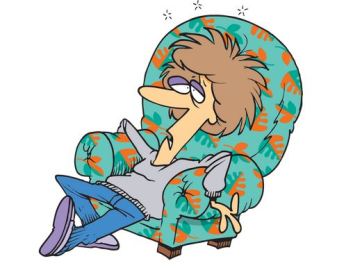 1. Lingerie–do you like to give it as a gift or receive it?

No. Not really. I mean…I would wear it if my husband were to buy it for me, because it would obviously be something he liked and wanted to see me in. I’m not a huge lingerie fan, though. It’s uncomfortable. Yes…it can be sexy, and I’m all for the show effect, but I usually want it off as soon as possible. I don’t like to be pinched and constricted. I’d rather be naked.

It kind of depends on the “date.” I like action movies with a bit of sexiness thrown in for good measure and a touch of romance…that way it makes everyone happy. I prefer to avoid deep, political dramas or head-scratching indie films on a date, though a thought-provoking film can provide a conversation topic for after. I like to watch romantic comedies on my own, but most guys don’t like them, so I’d avoid them on a date.

3. When your partner asks you “what’s wrong?” do you most often say “nothing” when something clearly is wrong? Why?

Yeah…I’m guilty of that. And it’s usually because I just don’t want to get into it. Either I’m tired of the same old argument or I don’t really know what I want to say about it yet, so what’s the point of making and issue out of it until I do?

4. To keep the fires burning, and the relationship fresh you need to send your significant other just one text. What is that text?

A photograph. A picture is worth a thousand words, and a lot of men are more visual. I know that’s a generalization, but I feel that I can get a lot more across in an image than in words if my goal is sexual and I only have the length of a text to get my message across.

Bonus: What was your last grand romantic gesture?

I did a sexy advent calendar and provided a “52 Dates” kit last year to help us get things moving back in the right direction. It didn’t really go over well. Mr. D felt that I gave gifts and provided ideas that were more “me” centered than “him” centered. I still have the “52 Dates” cards (which I created myself) tied with a ribbon. He never even looked through them, as far as I know. He also kept the sexy advent gifts in his drawer, but none of them were actually used. I was pretty bent out of shape about the whole thing, because I put a ton of time and effort into both projects, neither seemed to be appreciated, and he made me feel like the gifts were self-centered. 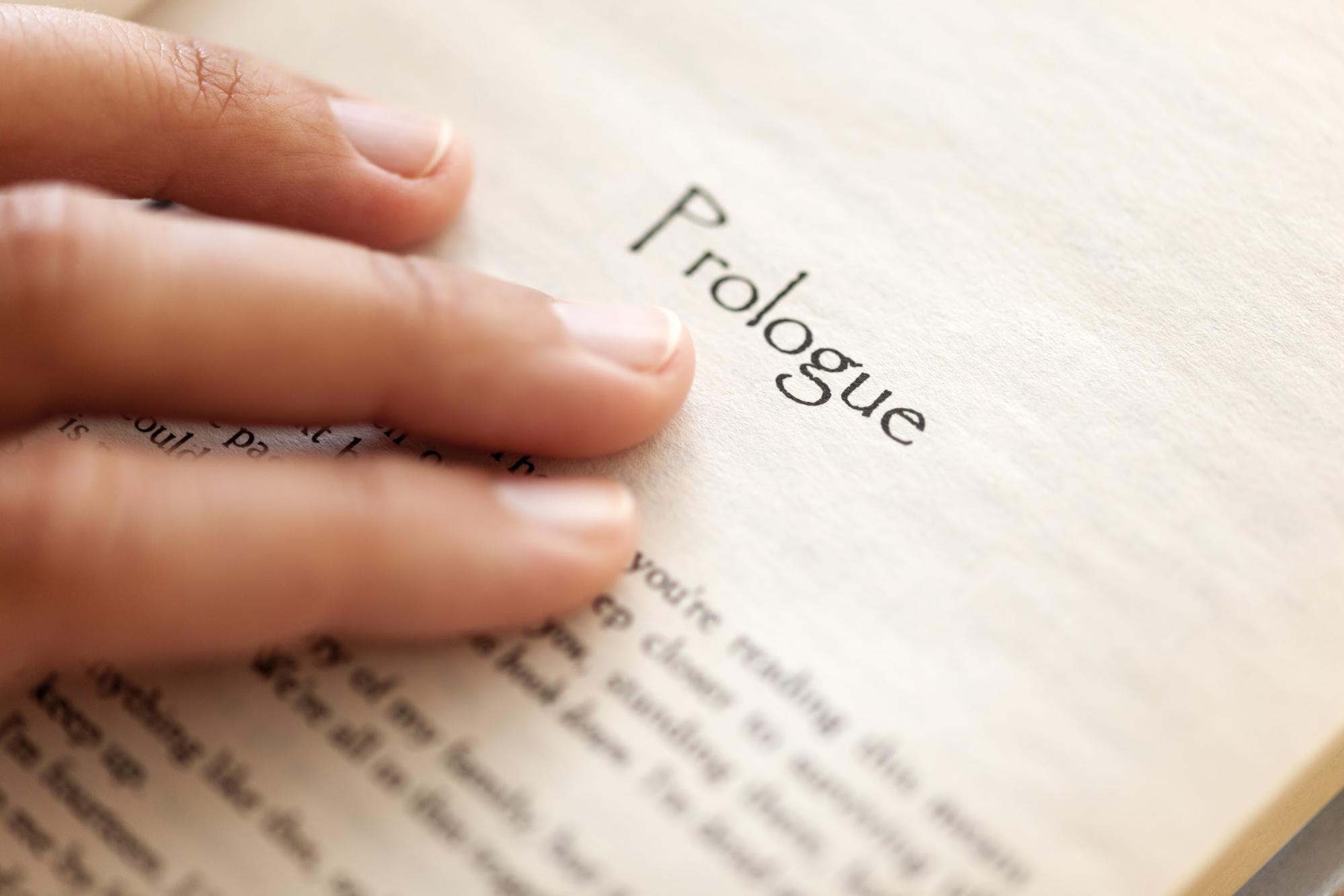 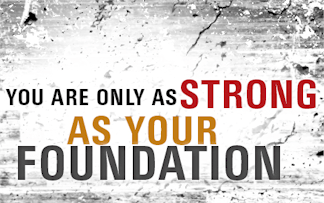 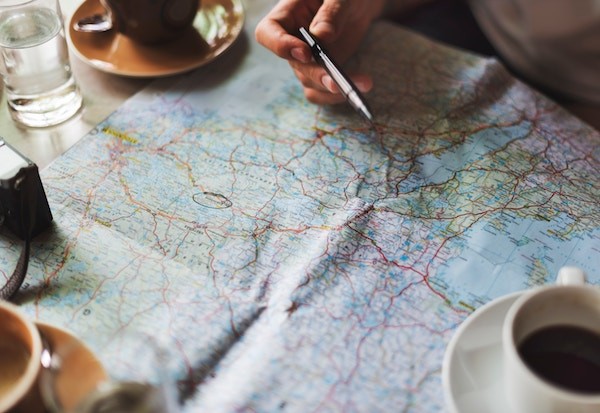 What am I willing to give?