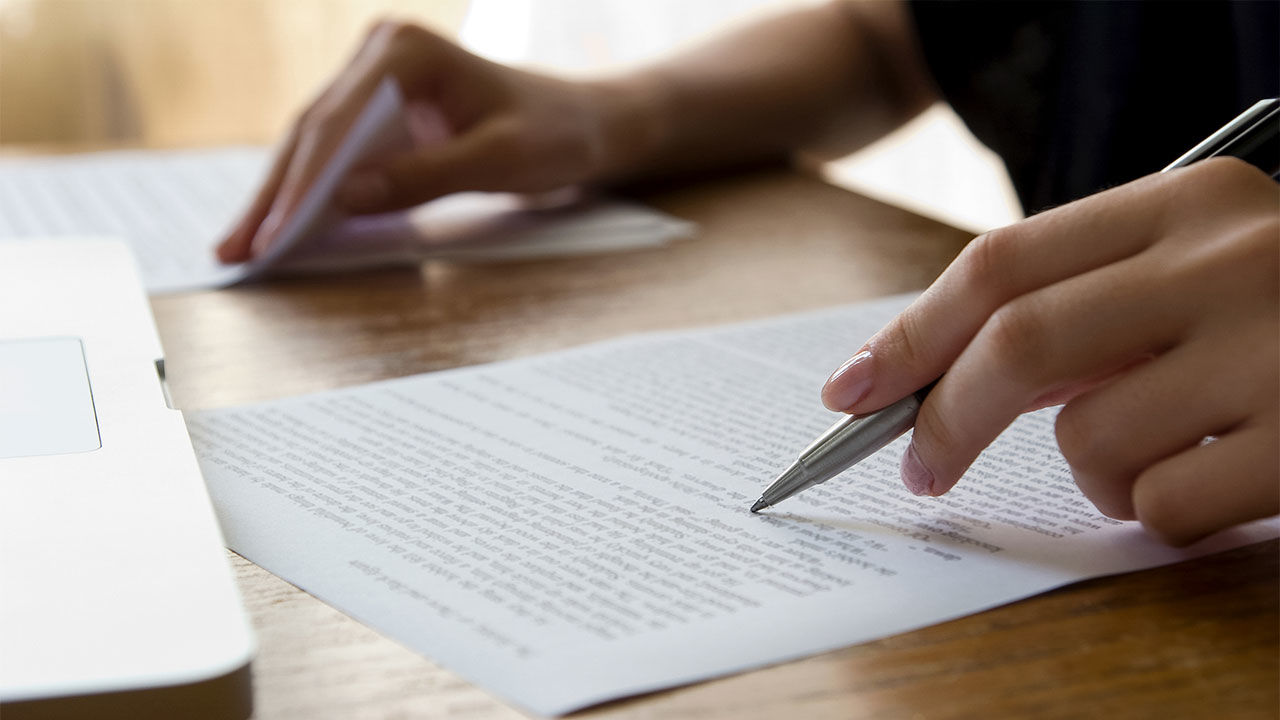 I’m doing my feedback for round six of the Smut Marathon a little differently, just to provide a window into how I go about choosing.

My first read-through is about seeing what jumps out at me. I read quickly, just letting the characters and plots and descriptions wash over me. This is an emotional reading. I’m simply looking for what grabs me in positive ways or just doesn’t jive. I can look past things during this read-through: clunky moments, ill-chosen words, missing details. But I keep mental notes that come into play during my second, more precise read-through. I just let the stories wash over me, letting some go quickly and holding on to others until well past the end. The ones that stick with me are the ones I go back to. When an image or a character or a line or a unique idea are enough to be remembered the next day, those are the stories that beg a re-reading and contemplation for a vote. Stories that are good but don’t grab and stay, simply fade in the shadow of those that are better. It doesn’t mean that anyone here is a better or worse writer. What I look for are strong hooks and conclusions that echo back to them, killer last lines or images, well-developed plots and characters that make me care about them, emotional reaction (I have to feel something), good word choice and imagery, and uniqueness.

Usually, I don’t write anything down the first time. But for the purposes of this post, here are my mental notes as I go through the entries for the first time (this takes more than one sitting). I have put the entries that stuck with me in bold.

By the time I was done reading, I’d found several that were good and met most or all of the elements, but four really stood above the rest of the pack. I gave myself a day or two, to really let them sink their teeth in to me, and then came back for a second, deeper reading of my favorites. So here is some deeper feedback for my top choices:

12. That second line had me laughing. I mean, no…I wouldn’t have to make sure…which is maybe why I found it so funny. And this litany of conspiratorial questions, this character is already subtly justifying his behavior, which means the character development is already strong, and trying to connect with the reader in a way this is both light-hearted and conspiratorial. Plus, the humor is working. The conspiratorial tone continues in the next paragraph with “But, you’d have gone there too. We’re curious creatures, aren’t we?” I found myself wondering, though, how this would ever be a “most requested service,” but I looked past that and threw my confusion over this element out as the faintly ridiculous event played out in hilarious detail. Another question (“Anyone would have been shaking, though, wouldn’t they?) and this line hooked me back in: “Between the brush of forbidden flesh and the sliver of shadow between her cheeks, I even forgot to breathe.” The imagery is fabulous, too. Take this line: “I salivated as the cooking strained between her clasped glutes, wishing my tongue was there to catch every sweet crumble. I admired how the tension affected the visible fragment of clothed cunt, drawing it closer to her body.” The character’s confused over the shift in power dynamic was also hilarious (“Surely, I couldn’t?”), but his quickness to comply betrays his shock. He also pulls us right back into his justification cycle: “You’d have responded in the same way with that tone, I’m certain.” The only problem I had with this piece was that I felt it should have stopped with “…the door clicking behind her.” However…in keeping with the question strategy to connect with the reader and propel the plot and motivation forward, maybe ending with the question was a good tactic, after all. I’m conflicted on this point.

17. Awhile back, one of the judges gave me the advice of not starting with a person. This piece starts with dialogue, putting the reader right into the story, which, when the word count restriction is tight, can be strategically helpful. We get a tiny bit of history, and introduction to the character, and a mood is set in the very first paragraph.The next paragraph develops the character and introduces motivation. I loved the image of Jamie as a mix of puppy eyes and a wet mess. I also loved the line “…it’s hard to use a heart for loving when it’s hurting from overuse.” Damn. That one got me. And “It was hard to distrust a man who kept being sweet in soft small courtesies.” The language is powerful without trying too hard to be impressive. The sex scene builds quickly, but naturally, from the restaurant to the apartment to the bed. I was almost turned off by the sob caught in Jamie’s throat (after all…crying during sex isn’t normally a turn-on for me), but then I read the next line…and then “Jamie ran his other slick hand over the galaxy…” How fucking perfect is that damned image!? Followed by related metaphors – “They moved with each other in cosmic rhythm…” and he “…spilled with a frantic rough snap of his hips, until he saw stars…” And the final nail? “His fortune, mapped on the back of the man he would one day marry.” Gah! Get me a fucking kleenex!

21. Like 17, this one follows that “don’t start with character description” advice. It starts with action…”There’s a faint crack…” and connects it to the character development and motivation: “I imagine his belt making that sound, only louder.” The dynamic has been set and the character is being developed immediately. I think this is much more effective than physical description of a character, especially when words are precious in number and a writer doesn’t have a lot of time or space to create a story. Plot and character motivation become the dominating factors rather than the setting or physical description. This piece takes that to heart. As soon as the character said, “It knows you, Sir.” I winced, knowingly, and thought…oh, shit…that was stupid…what will her punishment be now? Now, I think that usually, our minds come up with much worse possibilities of what will happen that actually does, but I loved following this character’s build-up of assumptions. It’s suspenseful, because, as a reader, I know that she will be wrong, or at least…if this is a good story, she will be wrong. And the fortune is simply perfect for this story, book-ending it by connecting back to the fortune at the beginning of the story.

25. I kind of knew from the first line of this story that I was going to love it. My personal connection was complete from the first few sentences. But far beyond my own connection to the character and his situation, I was pulled in by the voice and style, which fit the subject so well. This piece reads like foggy nostalgia, a misty and uncomfortable dream that has to be retold to be let go. At first the girl seems understandably disconnected, as she washes his semen from her cunt and pours him a drink in a chipped glass without ice (simple, powerful details in this story). However, the fact that she gives him two cherries, because he is so sad, shows that she is not as disengaged as she may have seemed. And the last line simply slayed me. This one hit me in the gut. It was sad and poignant and has stayed with me in a haunting cloud ever since. Such a powerful story, told in tight, perfect prose.

Those stories I did not choose, it was not because they were not good. But in light of how these stories struck me, both in literary and emotional terms, the others just didn’t measure up (including mine).

It takes some time to give intense and specific feedback, so I have opted not to do so for all 25 entries. If you’d like more specific feedback, as I have given these folks above, please contact me personally, via email or twitter. 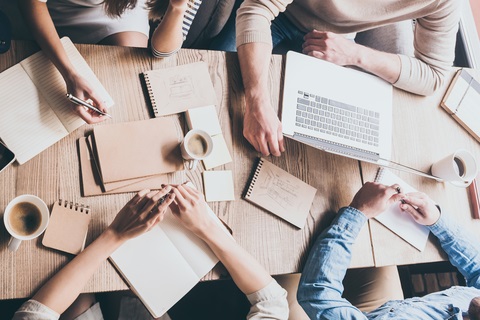 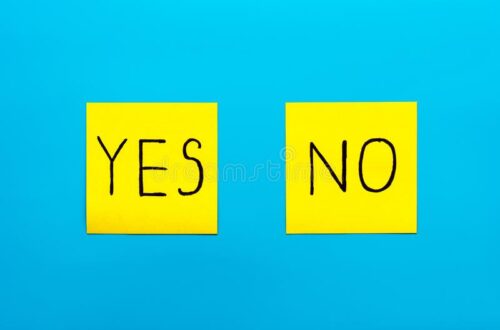