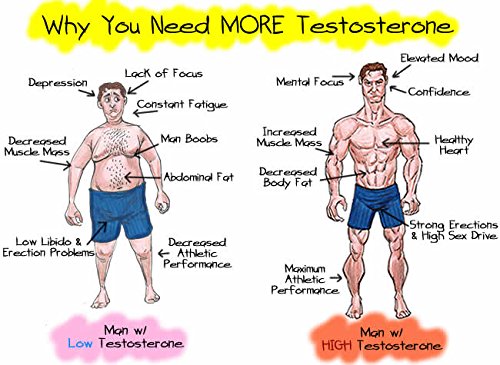 So I came home yesterday to find a whole collection of herbal supplements on the kitchen counter. I had just ordered an adrenal support and my regular vitamins, but none of what I saw was for me, I could tell. So, I asked Mr. D what they were for. “I’m trying to get my energy and sex drive back.” My initial reaction was…Oh…good, that’s a good thing…and I felt sort of sad for him, but in an empathetic way. I know what it feels like. And while my libido isn’t fully restored by a long-shot, it is on the upswing. I’ve been taking maca (alone) but am just beginning a combination adrenal support supplement that also includes rhodiola and ashwaganda. I’ve been in this hormone battle for years, and he just seems to be entering. So, I feel for him.

I also know that there is a part of him (because he has said so) that has considered just letting his sex drive go, because he feels that is what has caused us so many problems over the years. This is another thing that makes me feel sad. The fact that he feels the need to let some part of himself go to make me happier or make our lives easier is plenty evidence (if we didn’t already have a mountain heap) that our connection with each other needs some serious TLC.

So, my reaction to his pile of supplements this morning is a little different. His desire to revive his sex drive means that he knows I’m trying, too, and that I want his sex drive back as much as he does. It also means that he feels safe enough right now in our relationship to deal with what he sees as the “repercussions” of his higher sex drive.  Both of those things are good. He knows he needs to start working out again, too, but with his ankle currently sprained, he’s pretty much out of commission for a little while. 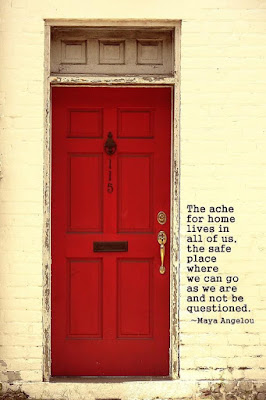 Last night, lying in bed, I noted that I was supportive of his efforts and that I could be patient. He seemed rather disappointed that “his penis wasn’t working,” as he stated. I know he’s also feeling pressure to perform, because he’s leaving this weekend for a week-long business trip…and he doesn’t want to leave me without having had sex before he goes. We have a thing about that…because his job can be dangerous. And even if it wasn’t, one never knows when his or her card will be called. So we try hard to make sure we’ve connected intimately before a long separation.

Each day for some time now, I’ve made the goal in the morning to initiate sex. And each day, so far, it just hasn’t come to fruition, for a number of reasons. It’s not that I’m avoiding it. In fact, I’m highly aware of the intent most of my waking hours. It’s just not been right, and he hasn’t been receptive. And I know he’s feeling disappointed in himself because. There’s also a little part of me that sort of feels like this is one of those “life has a funny way of teaching you lessons” kinds of things.

Anyhow, I’m going to ease up on myself and on him in regards to sex right now. It’ll happen when it is supposed to. And when it does, I’ll be ready. The door is open. 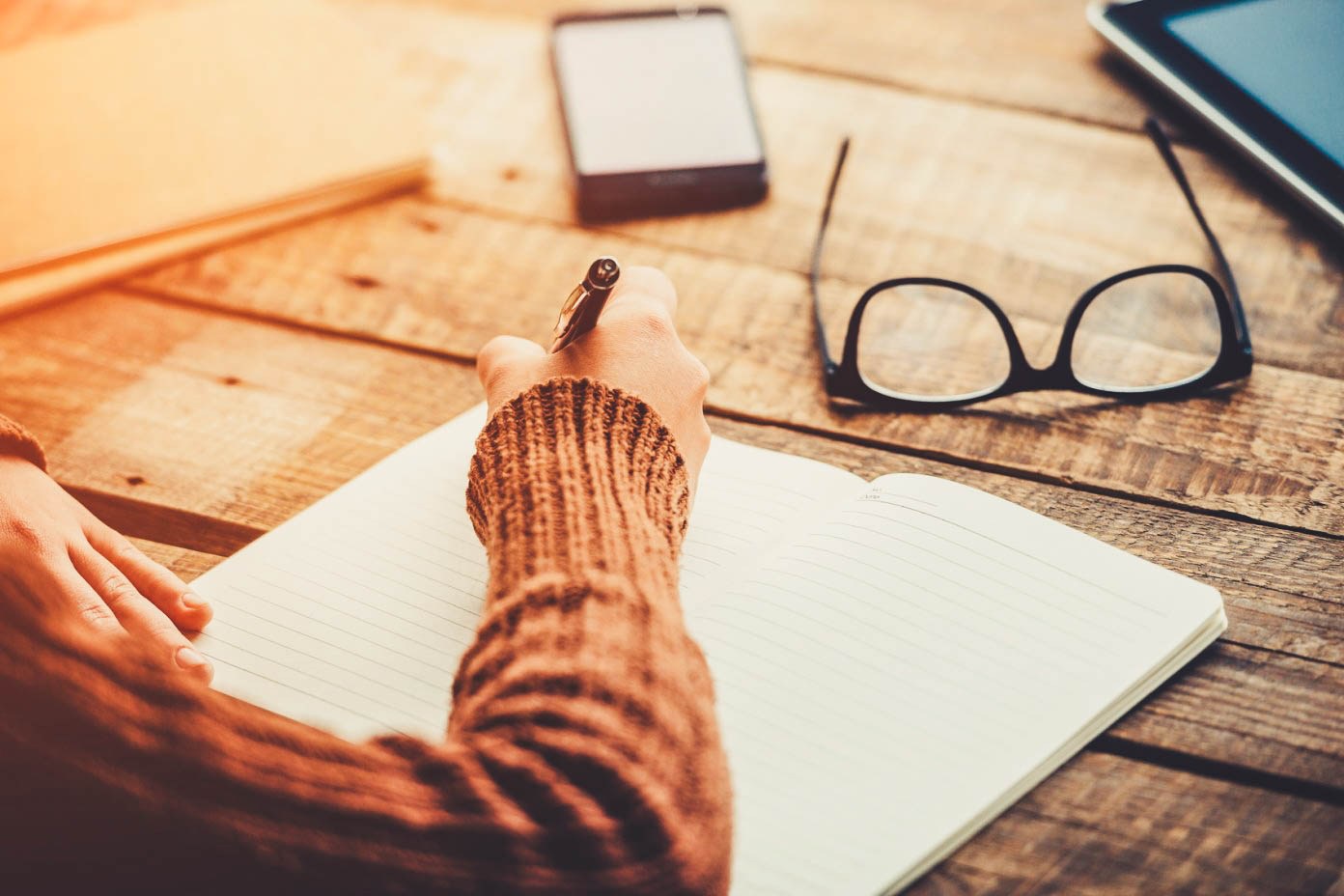 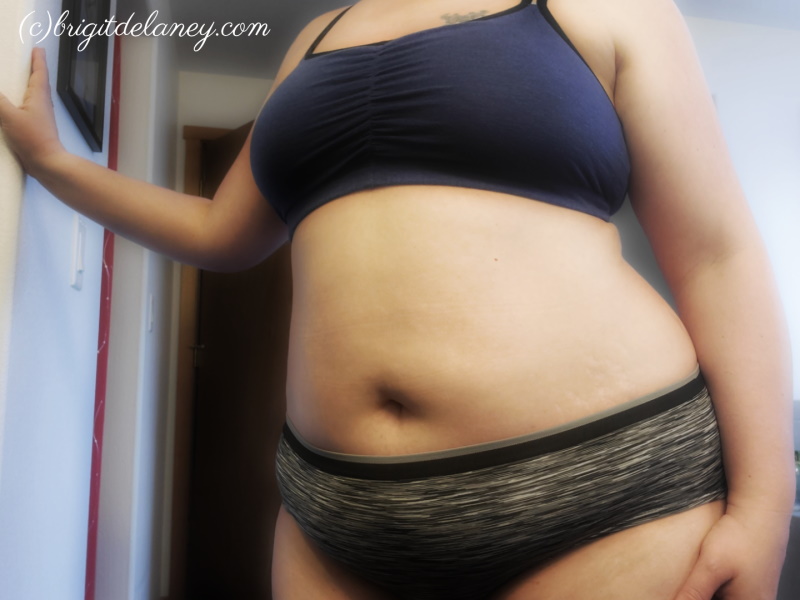 Will I ever wear real clothes again? 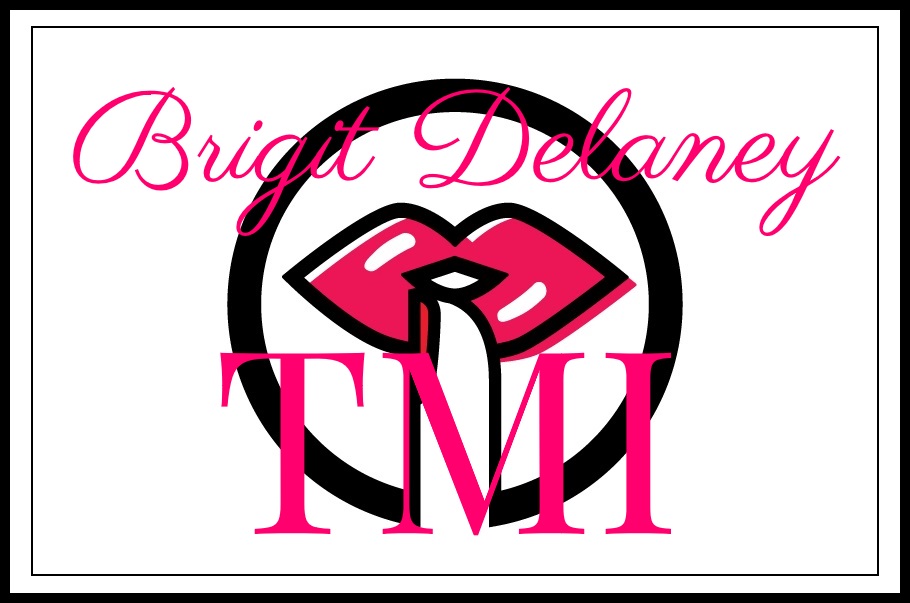