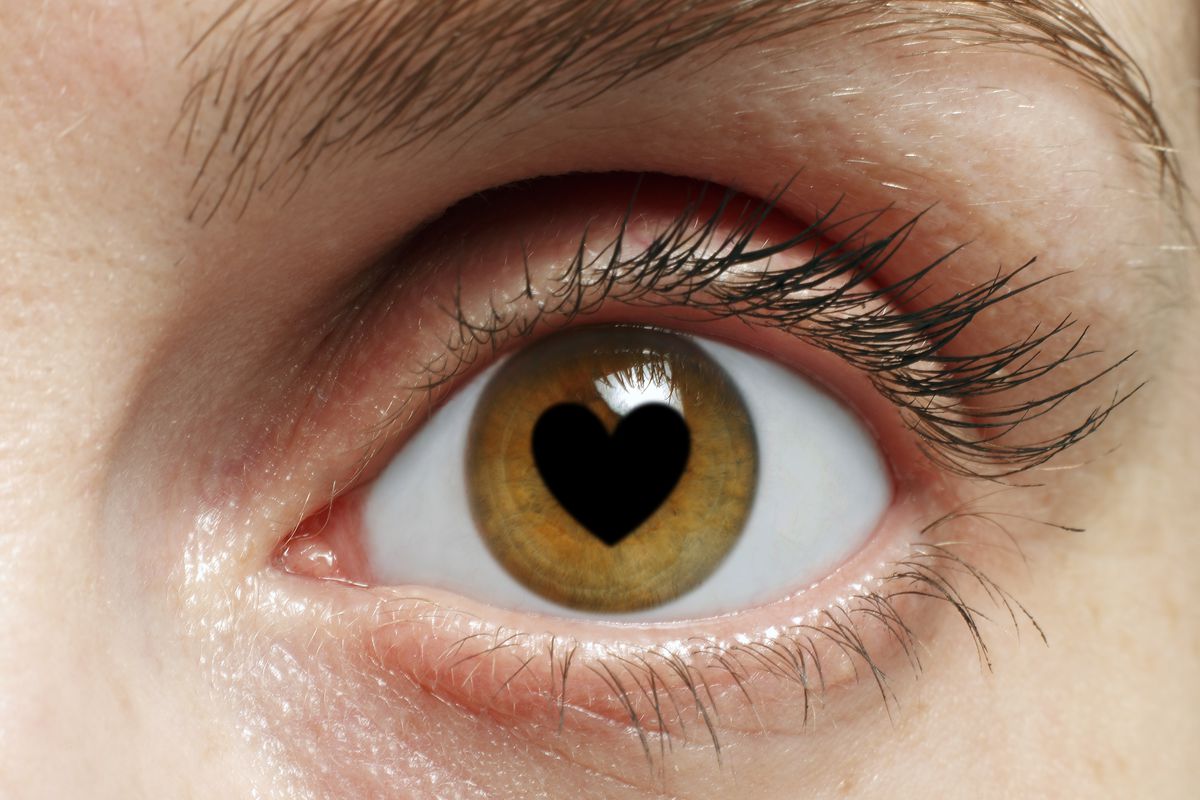 Characters: Me and My Brain

My brain: So what’s your pleasure today? Cowboy? Biker? Athlete? Businessman? What kind of fantasy man am I going to need to conjure up? 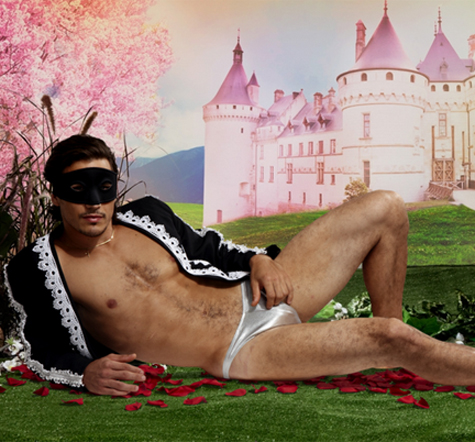 Me: (contemplatively) I guess I’d choose biker. But not your stereotypical leather-vest-wearing, long-haired, gold-toothed, Harley rider.

Brain: What kind, then?

Me: The sport bike type. Faster, younger, dangerous, Vin Diesel-y, and a bit out of control. 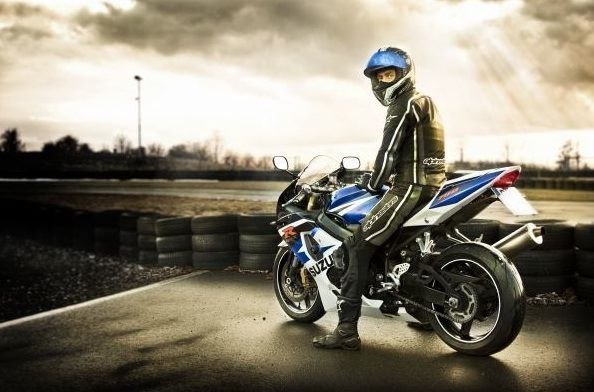 Brain: Oh. Okay. Next question…now that we’ve got the guy, what’s under the helmet? Short hair, no hair, long hair (I think you already said no to that), mohawk, spikes…?

Brain: Got it. Eyes? 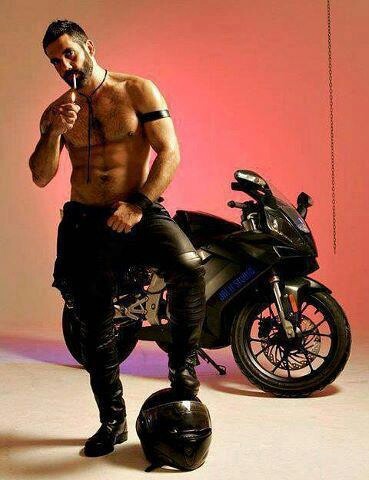 Brain: Done! Now the scenario: day or night? urban or rural? crowd or no? inside or outside?

Me: Hmmm…I guess night, big city…but outside of it…looking down on all the lights…on a hill top? And I’m not really into crowds.

Brain: (Sighs with disappointment.) I know. (mumbles) Damn…I had a good one with a crowd… (speaks back up) but I can save it for another fantasy. Last few elements: romantic, sultry, frightening, frenzied, raw…what emotion are we going for here?

Me: Well, since the guy’s a bit dangerous, I’m going to say sultry…maybe with an edge of the unknown, a bit of that fear…so don’t tell me what’s going to happen – just let me be surprised.

Brain: Yep…I can pull something out of left field…something from deep in your subconscious. Throw you for a loop…give you something to talk about with your therapist. (Laughs knowingly.)

Me: (Slightly annoyed.) It doesn’t have to be weird, you know.

Me: Hmmm…rope sounds fun…but let’s keep it simple…just a bit of wine will do, I’m not looking to fuck myself all night…just want to get to sleep in a pleasant manner.

Brain: Right then. Before we start…should there be pain? And will you like it this time?

Me: Yes, there should be pain. Pleasurable pain. And, yes…I think I might like it…a little. I want him to own me up there above those city lights.

Brain: Alrighty then. Let’s do this shit….(pauses briefly, humming to self) calculating fantasy…….this could take a moment….lay back….close your eyes….spread your legs a bit….rub your hands over your tits and squeeze your nipples awake….yes, that’s good….now put some lube on your cunt and rub it around…get yourself good a slippery…and…turn on your vibrator…on low….slip it inside….relax…and let me tell you a story….the story of Markus…yah, that’s a solid bad-boy name, who picks you up from a party you can’t stand (I know, you despise them all) to take you on a ride…on the back of his bike. He’s not a talker…doesn’t even take off his helmet…just hands you one of your own, waits for you to climb on and grab hold. You nearly fall off with the force of his take-off. He rides too fast, out of the city, up the winding road to the lookout. No one is there, but that doesn’t mean someone won’t show up later. It’s a popular place. Markus has come prepared…from his tank bag he pulls a bottle of wine and pours some into two small plastic cups. You follow him to the edge of the overlook. There’s a safety rail there, which he swings his legs over and sits on top of…not worried at all about falling. He looks down at you and pulls out a coil of rope from his jacket. Your eyes widen, but you know to do whatever he asks. You like to do whatever he asks. It give you a break from being such a damn prude. He gives you an excuse to be a slut.

Me: (Annoyed) Enough set up already…this isn’t a novel…I’m trying to get off here. Let’s get to the good stuff.

Brain: Alright, alright….He jumps back off the railing, takes your wine and sets it aside. Standing in front of you, he unties the simple cord belt around your waist. Then he unbuttons the dress from your collar bone all the way to your thighs, opening it, leaving you exposed. He unclasps your front-hook bra (convenient, yes?), baring your breasts to the cool mountain breeze. Your nipples instantly rise to attention with the chill. He turns you toward the city view, presses you up against the safety rail, a shockingly cold metal rest for your naked tits. He spreads each arm along the length of the rail and, taking the rope, he binds each of your  wrists to it. He lifts your dress in the back and uses his pocket knife to relieve you of your underwear. He spreads your legs and binds your ankles to the safety railing, as well, leaving you in a sort of spread eagle position, overlooking the lights of the city, naked. You can feel him behind you, his breath on your neck…the warmth of his body the only thing shielding you from the wind and the cold. You feel his pelvis push against your backside, his dick hard and ready. But he pulls away, and you feel the sudden shock of a smack on your bare ass cheek. His open palm. And then the whack of a something thin and hard against the other cheek. With a sharp intake of air, you gasp. But he doesn’t stop. He continues to wield the weapon against your ass, sending a stinging heat to your skin, making your forget the chill and the goosebumps, the exposure, the possibility of being caught like this, unable to cover yourself or run. You are completely at his mercy. He smacks you hard enough to make you groan and squeal. And even cry. But when he stops, he rubs the throbbing places with his hands, softening the pain.

Brain: Gotcha….You hear him unzip his pants. You feel him spread your cheeks, the cold drops of lube dripping between them, running over you asshole, to your taint, and your already wet pussy. You know where he’s going with this, and you instinctively lift your ass in offering. He places the tip of his cock against your asshole, presses into you slowly, and once he gains partial entrance, he grabs your hips with his warm hands, and thrusts into you, pressing you against the railing hard, smashing your ribs against the metal. It takes your breath. He reaches his hand around to your clit and rubs you to climax as he explodes inside your ass, his warmth filling you, your own running down the insides of your thighs.

Me: Oh, good god, yes….that did it…that totally did it…

Brain:  Alright then…good. Let me finish this up and send you off to sleep. You hear him zip up his pants…his footsteps walking away…his bike starting, revving. For a moment, you panic. Is he leaving you here? Tied to the railing? But, no. You feel his hands untying your ankles, and then your hands. You feel him wrap his arms around you from behind, his hands grabbing softly hold of your breasts. He hands you your clothes and watches you dress yourself. Without conversation, you dress, drink the rest of your cup of wine, and climb on the back of the bike. The wind lifts your dress the entire way, and without the panties that he cut off earlier, it makes for a chilly ride indeed, and a salty, wet mark on the leather seat.

Me: (Breathless.) That was lovely, brain. I’m ready to dream now.

Brain: Would you like me to attempt to make you come in your sleep? I’ve managed it before…

Me: (Voice growing faint and tired.) Maybe another night, Brain…tonight, I want to revel in those city lights and the wind on my exposed cunt.

Brain: Goodnight then. We’ll meet up in the morning, and I’ll cook up something new for you to work with.

Me: (satisfied sigh and a  wicked, sleepy smile) Goodnight. 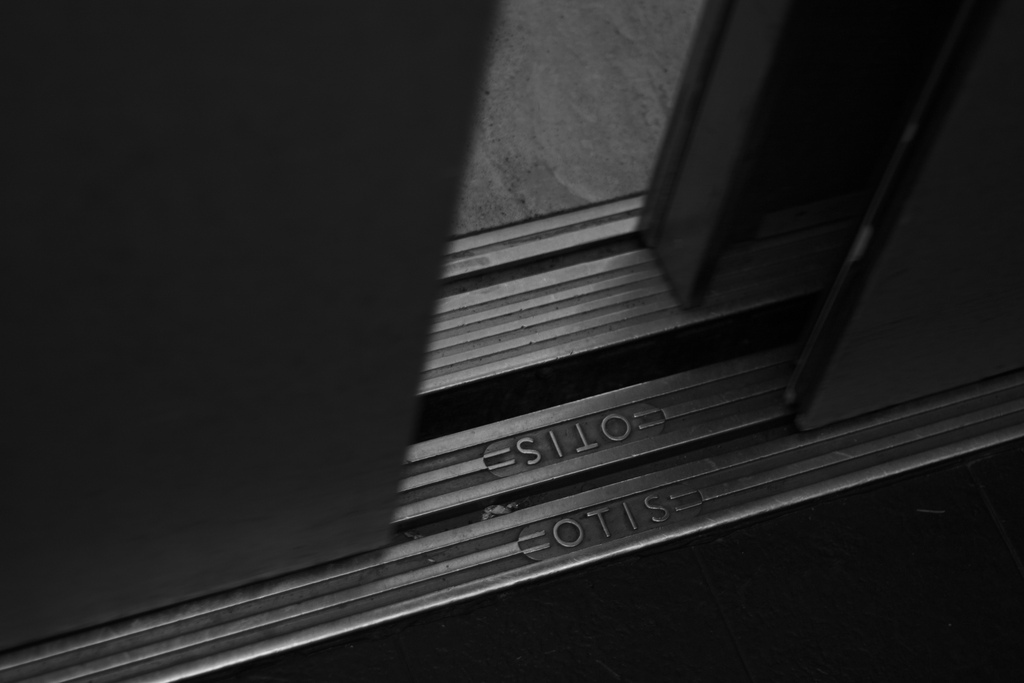 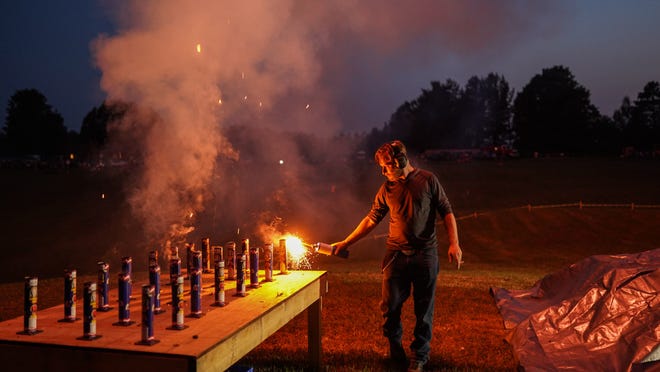 Worth More than My Last Twenty 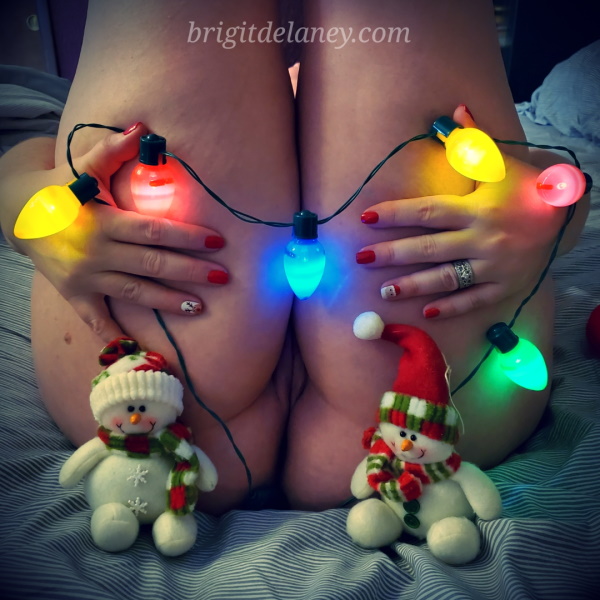 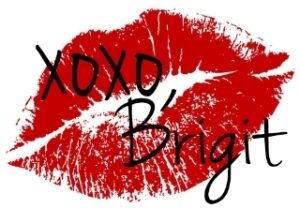