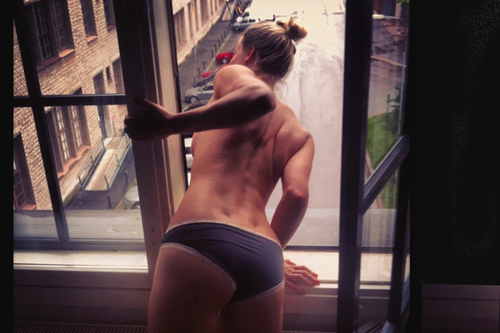 It’s Flash Fiction Friday, folks! Let’s see where this one takes us. My writing process with prompts is really just to start writing and follow the lead of the words. I often am just as surprised by the outcome as anyone.

He slid out of bed and padded, naked, into the bathroom. She climbed out after him, pulling on a fresh pair of panties.

The subtle vibration increased as she turned the dial a bit more. She sucked her lip and moaned quietly to herself, her head tipping back to expose her neck, her back arching as she reached a quick and relaxing climax, a nice release before the beginning of a busy day.

She let the vibration continue for a bit, as the warmth washed under her skin down to her toes and up to her cheeks. She would look freshly fucked over coffee, and he would probably know her little secret, but would say nothing.

She opened her eyes and let her gaze wander to the side window, but instead of endless blue sky, the shape of a man filled her view. She gasped, but then recognition brought a sigh of relief and an impish eye-roll.

Jumping out of bed in nothing but her little blue panties, she opened the window and leaned out just in time to catch the towel-clad backside of her husband running back around the fire escape to the bathroom window. 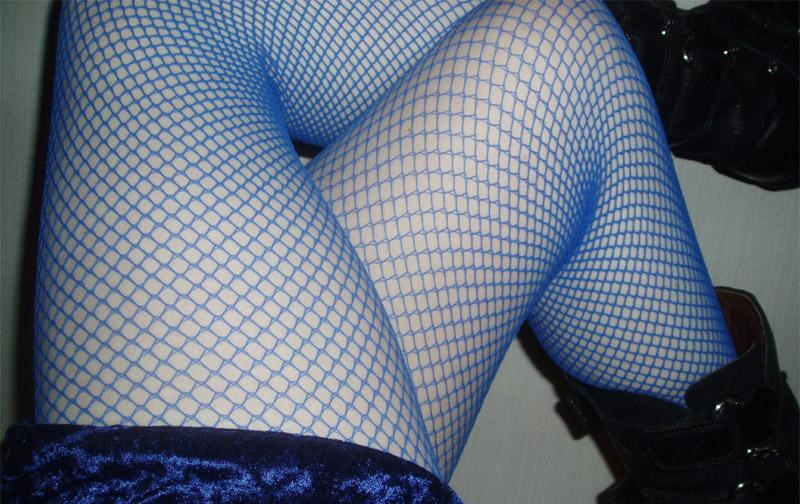 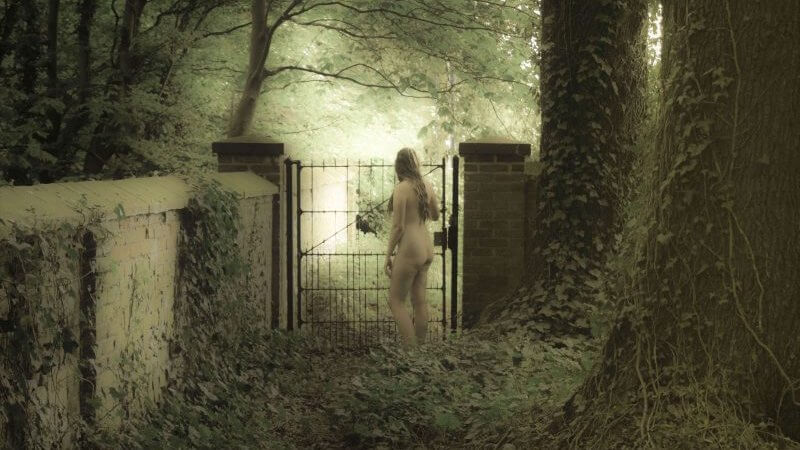 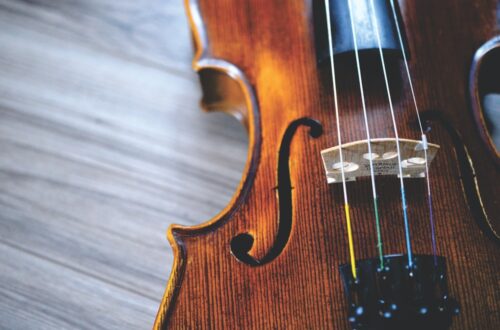