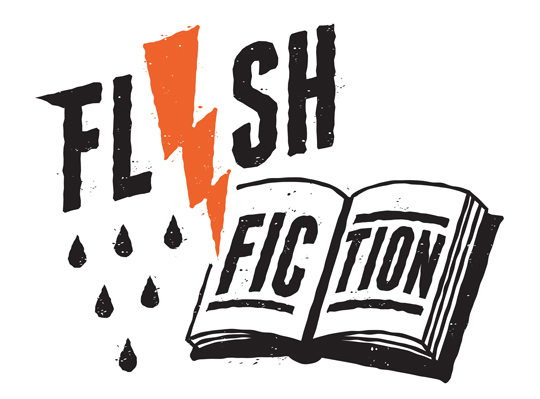 “Tomorrow,” she said, between the space in her front teeth.

“You’ve been saying that for weeks now.” His eyes, normally blue, shone like black pools ready to consume her inadequacy.

“I know.”  She looked away, holding his gaze in her periphery. She filled the role of cornered cat like a pro, brooding and sighing and licking her lips in discomfort.

“How long are you expecting me to wait for you to figure it out?”

“Full of fucking answers, aren’t you?”

She began to tap her fingers nervously on her bare thigh, noticing how her sweaty palm stuck to her skin.

The sand was beginning to grind painfully into her naked backside, and she could feel the granules, hot and intrusive, making their way into places where he hadn’t been for weeks.

“This was a stupid idea.”

“You have a better one?” He glared at her.

“Seriously, I don’t see how not wearing clothes is going to make it easier to talk.”

“The idea is supposed to be that it gives us nothing else to focus on but each other.”

“Yeah…well…it’s not working…or maybe it’s working too well. Either way, we aren’t getting anywhere with this.”

“So, fuck it, then. Put your fucking clothes back on if you want and walk back the way you came…alone. I’m done fucking talking.”

It came out more sharp than she intended, “So am I.” She lifted her sand-covered hands, slid them together, and watched the grains drop like rain across her feet. Looking over at him, she found it oddly disturbing how her shadow hovered above him. If one were to gauge their activity by only that view, it would appear that his head was falling back in ecstasy rather than resignation. It was hard to look away…as the gray profile of her face defied her, moving up the inside of his thigh.

She glanced up, guiltily, to reassure herself that he wasn’t seeing what she felt sure was impossible to not to notice. His throat was exposed to the sun, his Adam’s apple bulging periodically with each swallow.

In the silence, as he refused to look at her, she indulged in her secret reverie, remembering what it was like to trace her tongue along the underside of his cock.

She closed her eyes and rose to her feet, brushing the sand from the backs of her legs, rubbing at the hundreds of tiny indents left behind.

Walking behind him, she bent to retrieve her sundress, lifted it over her head, and slipped it on slowly, her eyes wandering sadly back to him, sitting on the ground beside her.

As her gaze traveled back to her own feet, up her calves, and above her knees, she noticed how their shadows had shifted, his inky double now squarely between her thighs.

She found it sadly amusing that the most abstract parts of them were the only ones that wouldn’t let go…the only parts that seemed to know just where they belonged.

She felt like Peter Pan, leaving her shadow behind to be with his.

Gathering her sandals in one hand, she pushed her hair out of her face with the other before collecting her bag and swinging it over her red shoulder. They’d been sitting in the sun for too long, saying nothing and going nowhere.

The dark version of herself spread out behind her, stretching, refusing to leave. It’s only option was to fade…and disappear. 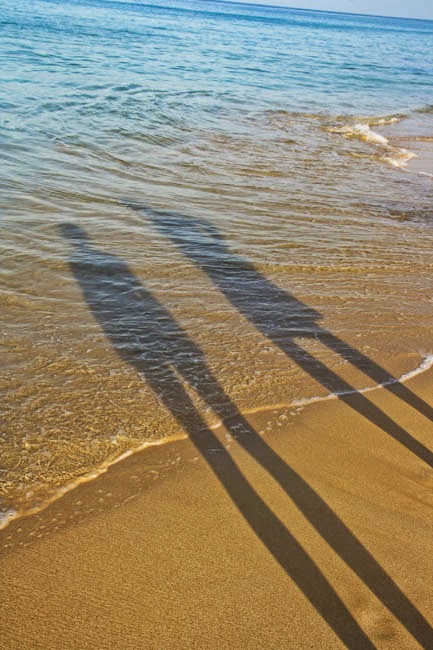 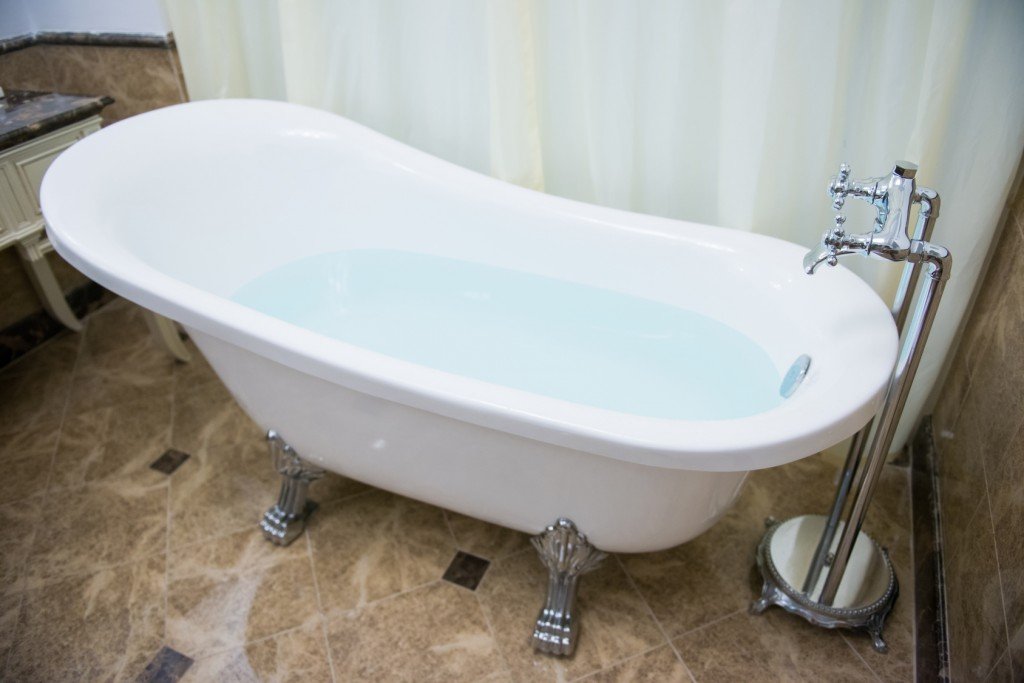 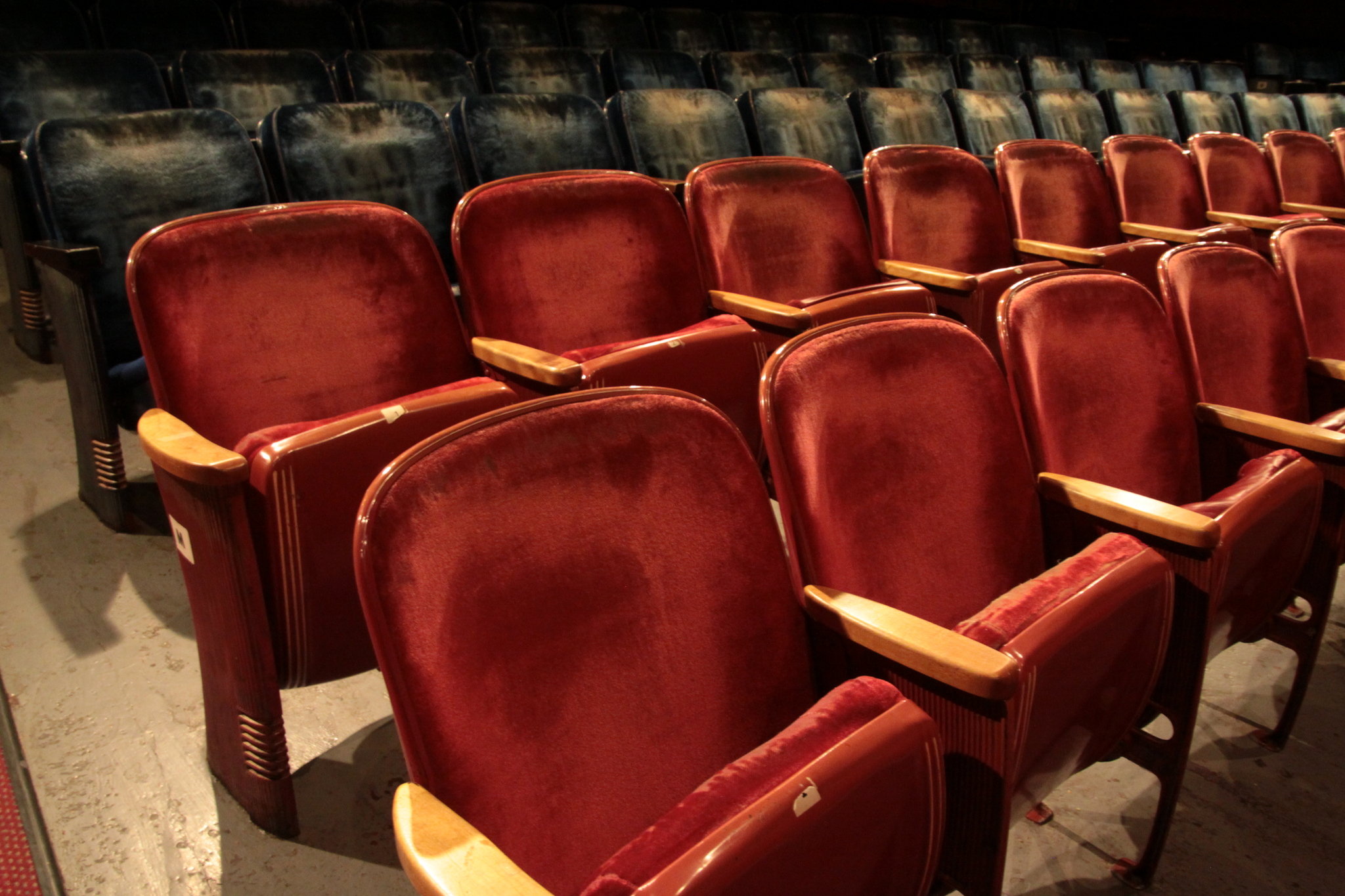 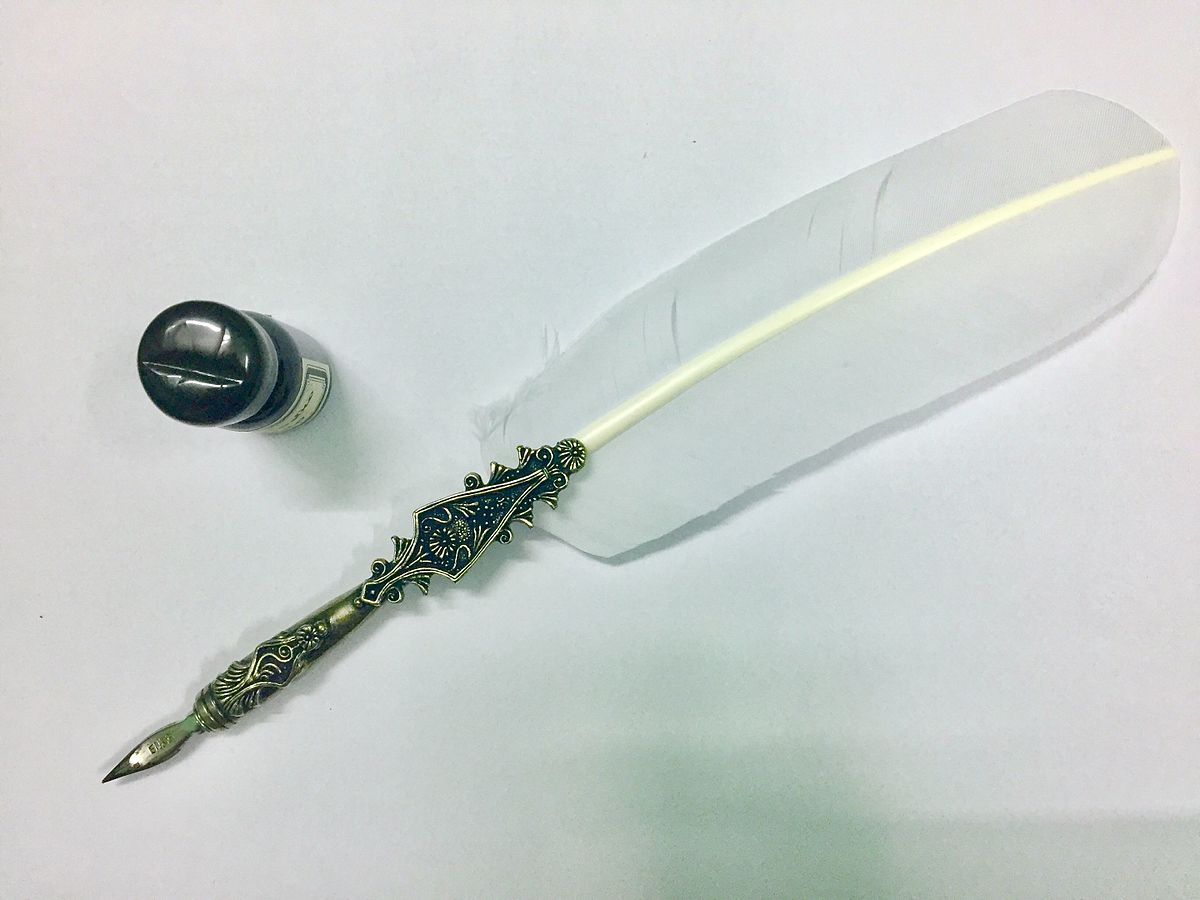