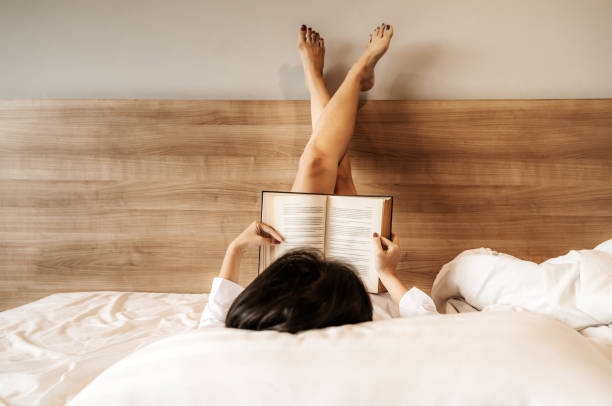 So what do smart girls want?

Unfortunately, a lot of girls, smart ones included, have little clue.  But that isn’t a surprise; not a lot of stock has been put into what women really want (sexually speaking) in mainstream media…or even porn.  Sure, there was the sexual revolution…but that just put the message out there that having sex was healthy and fun.  And yes, there’s been The Joy of Sex and Dr. Ruth and romance novels out the wazoo (which is a whole weird culture that I didn’t think I understood until now – but I’ll get to that in a moment).  But there hasn’t been a completely open sexual movement encouraging women to find out what makes them hot, what makes them sweat, what makes them come.  We have to diligently select from hundreds of outlets.  And sometimes, we don’t even know where to start.

Let’s create a profile for an average American girl – so I can evidence just how tough it can be for a woman to find herself as a sexual being.  We’ll call her Mona…

Mona’s story is similar to mine.  With a few differences.  I figured out what worked for me fairly young.  And I started reading about it at a young age, too.  I think it started with Anne Rice.  I read the Vampire Chronicles and, in my voracious serial devouring of everything she ever published, came across Belinda.  Then came The Sleeping Beauty series.  My teenage eyes were opened wide.  I’m pretty sure I read all three books in a matter of a few days, with little sleep.  Nearly 800 pages of bondage and sex and an education I could not have garnered from the pages of My Body My Self.  This was followed by the diaries of Anais Nin (whom I ironically found about by reading The Bridges of Madison County).  Then came the early play with boys.  Almost always a disappointment.  All done for the amusement and satisfaction of the boy.  Of course, I suppose if I’d been a more aggressive girl, I could’ve gotten what I wanted.  Problem was, that while I recognized what turned me on when I saw it or read it, I couldn’t name it.  I had no definition.  No classification system.  And I hadn’t given myself permission to explore.  That also isn’t surprising, given what society does to young girls who are starting to come to terms with their sexuality.  Times have NOT changed.  Boys who play with sex are “normal”…heroic even.  Girls who play with sex are “promiscuous little sluts”.  So, we hide it.  We try to figure things out without anyone ever knowing.

So where does one find the entrance to the rabbit hole?  Here’s a starting point:  Violet Blue.

Her website is a plethora of great information – including links and books from other authors. 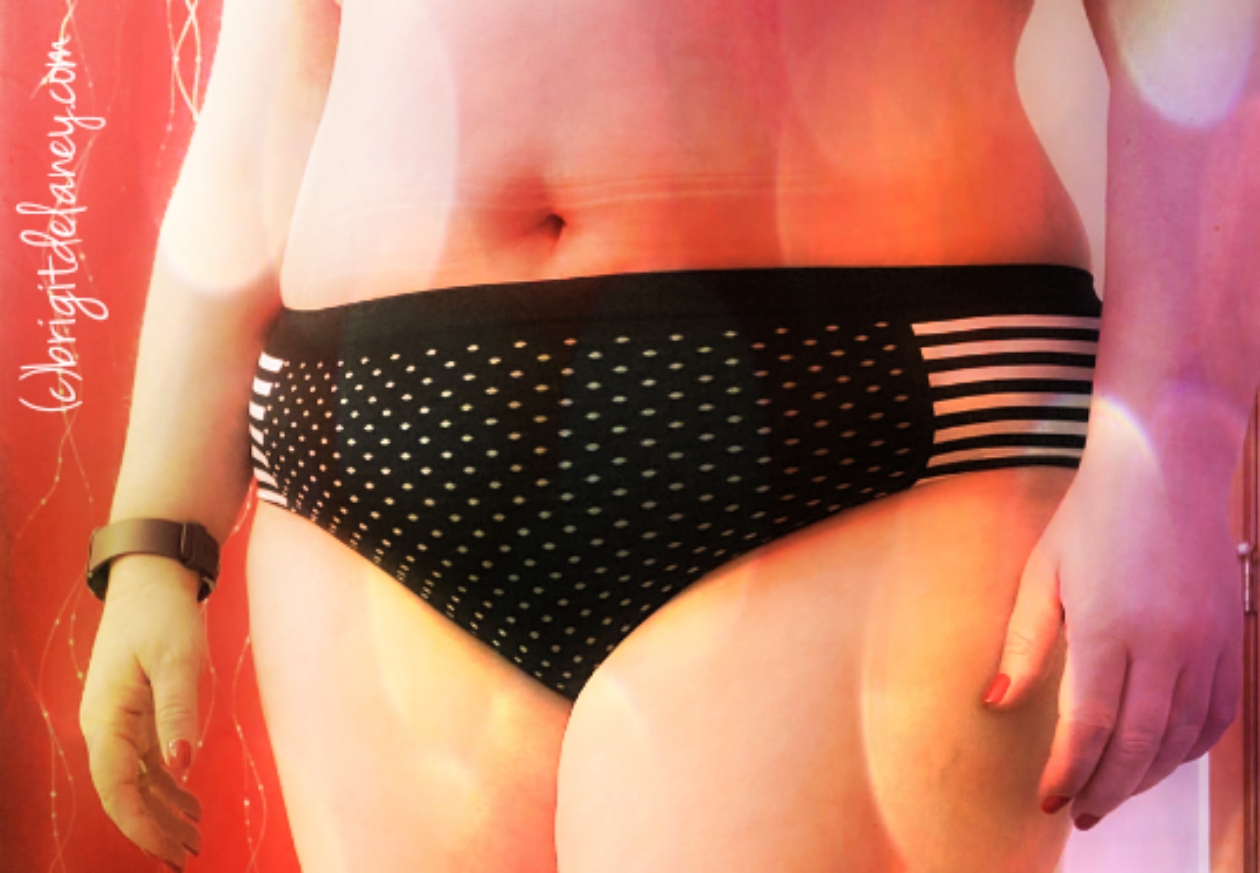 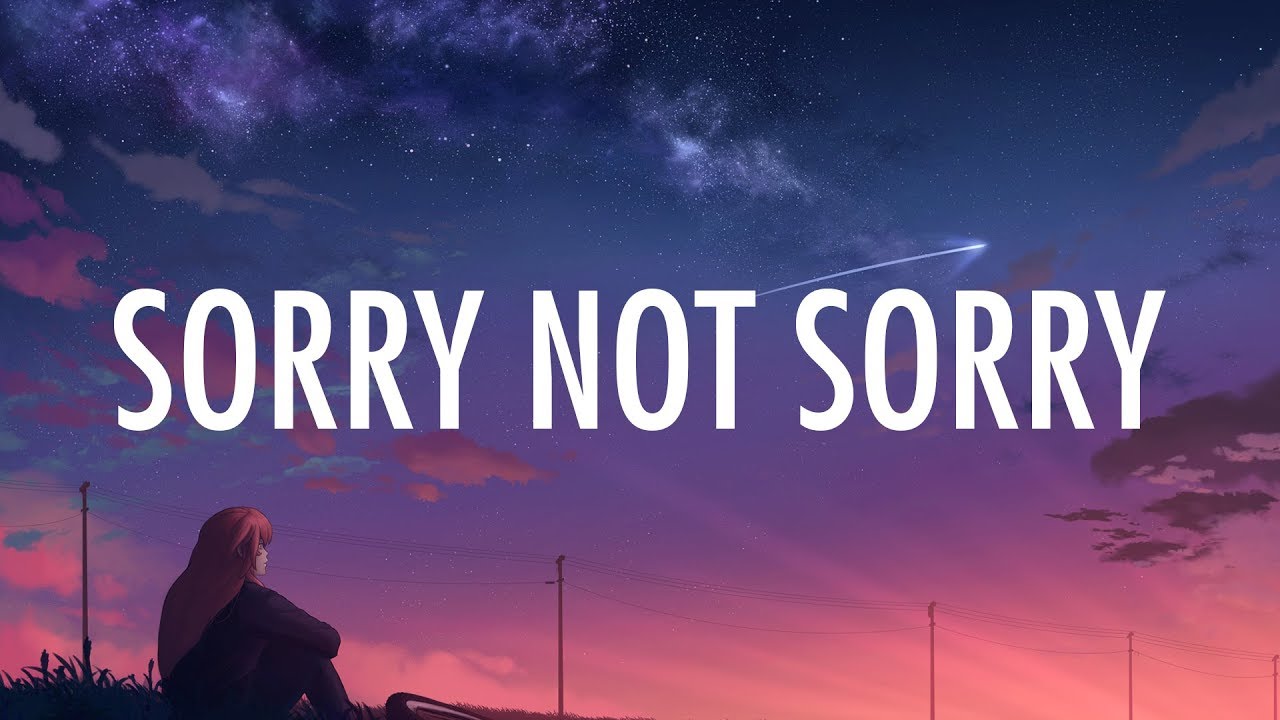 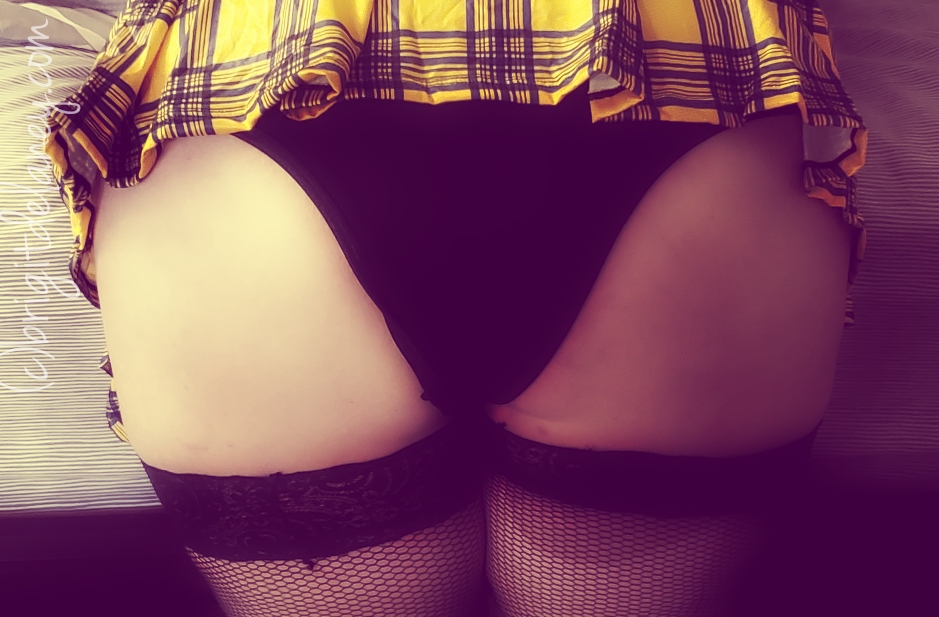